New year, new Valorant episode. That’s the saying, right? Maybe not, but there is a new episode coming out for the game. That means some new content, a few new acts, and maybe some more surprises. That is, new content usually means more surprises. Not this time though. Thanks to a Russian YouTube channel (which is not usually a reliable source of information), we have a look at what rewards await players in the new Valorant Battle Pass for this episode. I mean, the tier rewards are pretty standard pass to pass anyway. 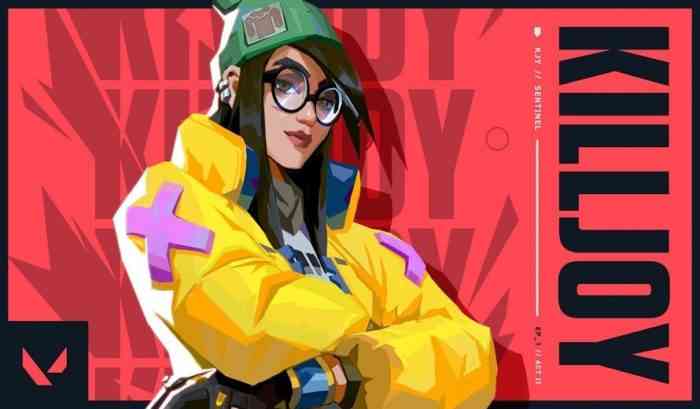 If you’ve purchased battle passes in other games, you know what you’re getting into. Skins, accessories, in-game currency, and other cosmetics. The pass is coming out eventually, so is this leak really spoiling anything? Players can really just get a looksee at what they want to be playing for ahead of time, and if there is really nothing you want, you can just skip out on this Battle Pass, right? The video showing off all the goodies is in Russian, so we do not have official names for anything. The good people at Dexerto translated the names as best they could, so you can check out what they are called.

Generally, the weapon skins are very colorful, but you are bound to find something there you like. The current episode and its final act run until January 11th, so we can expect Act 1 of Episode 2 to go live on January 12th. Valorant is available now on PC.

Do you see any skin or cosmetic you really want? Let us know in the comments below.