During a recent Twitch stream, famous rapper T-Pain spelled out what it means to be a full-time Twitch streamer and he doesn’t belong to that category. While some viewers accused T-Pain of being well-known, the rapper was quick to point out that he’s a small streamer compared to names like TimTheTatman and xQc. Some of the titles T-Pain plays on stream include Call of Duty Warzone, Rust, and Tetris 99. 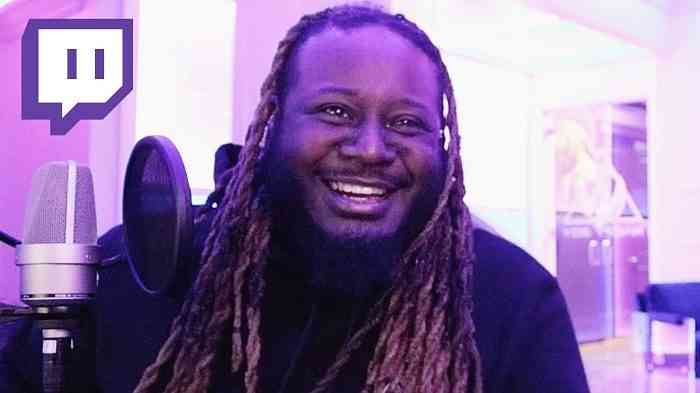 “xQc just did 90,000 on a Just Chatting and I’m not a small streamer? I’m with you mother f***er! I’m trying to help all of us!” said T-Pain during a recent stream where he went off on his chat. “I’m trying to help every part of this bracket, b***h! We’re not in that bracket. Mizkif ain’t been on the stream in f***ing ten days and you bi***es are going in there with a constant 8,000 views sitting there playing Pokemon without him even being there!”

“What the f… what the f***! And you’re telling me I’m not a small streamer? I’m with you mother f***er! I’m trying to do this s**t for us! What are you talking about?” continued T-Pain during his expletive-laden Twitch tyrade. TimTheTatman stream at mother f***ing 7 a.m. in the god damn morning! TimTheTatman streams before any of us wake up and he still gets 38,000 people in the first thirty minutes. Who’s the small streamer here?”

T-Pain did an excellent job in his rant in illustrating that just because someone is a huge star in one field doesn’t make them an instant success in everything they do and just because someone is a celebrity doesn’t mean everything they do receives support. Who are some part-time or smaller streamers that you think deserve some more credit? Let us know in the comments below!

Elden Ring Has Been Beaten in Just Over Half an Hour
Next
Phil Spencer Suggests Xbox Is Running a Marathon, Not a Sprint
Previous
Call of Duty: Mobile Earns More Than $14 Million in China