Get Your Sweaty Skins Ready, Fortnite’s Pelé Cup Is Coming

Epic Games has officially partnered with 23 real-world Football Clubs to bring more official soccer skins to Fortnite. In addition to these new skins, a Pelé Cup will also kick off on January 20th, giving players the chance to unlock one of the new skins in addition to a new Air Punch emote inspired by the legendary soccer player himself. Fortnite is available for free right now on Xbox One, Xbox Series X/S, PS4, PS5, Nintendo Switch, Android, PC, and Mac. 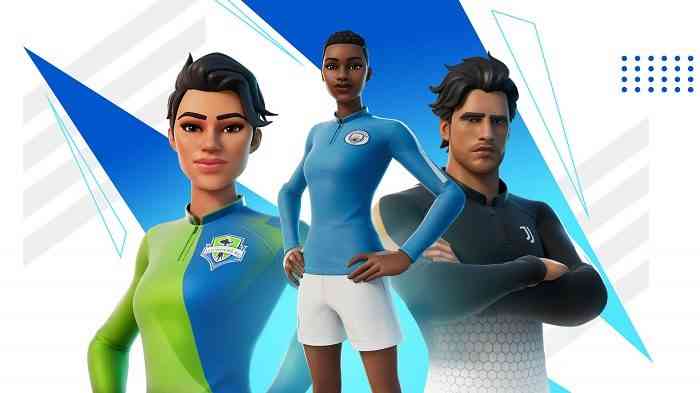 Fortnite soccer fans will be able to represent their favorite football club across ten different skins that offer the expected variants. Gamers who participate in the Pelé Cup will have a chance to win the Air Punch Emote and Kickoff Set for free, presumably allowing them to pick their favorite of the ten skins. Each football club can be represented on each of the new skins, allowing you to swap to whichever team is currently leading in the rankings. Top scorers in the Pelé Cup will also have the opportunity to win a customized signed shirt, adding more incentive to win.

Will you be getting one of the new Fortnite soccer skins? Do you plan to participate in the Pelé Cup? Let us know in the comments below!