COG Considers: It’ll Be Like None Of It Even Happened

The Wii U apparently had a bunch of amazing games on it. At least, that’s what Nintendo so badly wants us all to know. Why else would they be systematically reviving every major release from the console on the Switch? Well no, you say, surely it’s not every Wii U game. They must only be grabbing the very best titles from their doomed tablet titan, right? Out of curiosity, I looked up a complete list of first-party titles that appeared on the system. Turns out we’ve run through almost all of them! Sure, some things got direct sequels instead of ports, but still! We could have mostly all of Nintendo’s Wii U library on the Switch by the end of this year at the absolute latest.

There are some weird little eShop titles that I’m not including, such as the Art Academy games, and anything to do with amiibo. Also Wii Sports Club is out, obviously. So what’s left? Devil’s Third, Game and Wario, Kirby and The Rainbow Curse, Nintendo Land, Star Fox Guard/Zero, and Xenoblade Chronicles X. Of the listed games, Devil’s Third was a gigantic flop, Kirby gets several new games every generation, Nintendo Land was basically a pack-in title, and Xenoblade has two games on the Switch. This leaves Wario and Star Fox. Oh, and Fatal Frame: Maiden of Black Water! 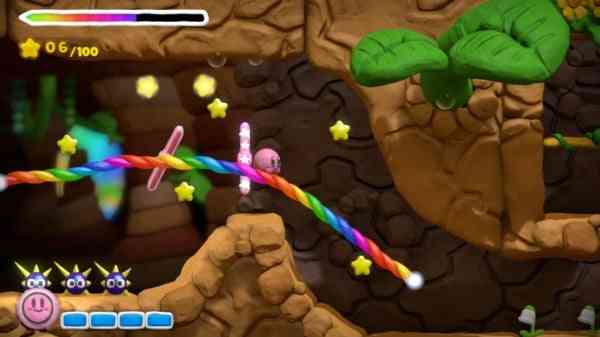 Now, I also left a bunch of games off the list that got direct sequels. So Yoshi’s Wooly World is off the list, along with Smash Bros, Splatoon, Super Mario Maker, and Mario Party 10.  Fatal Frame has only sold 1.3 million units since the franchise debuted in 2001, so the odds of a port are pretty low. Wario’s last game moved just over 130,000 units in Japan, so that might not be happening. That just leaves Star Fox, right?

Well, Star Fox Guard is a tower defense game, so that’s right out. We all got over those at the same time, right? Like, that entire genre has been forever crammed into gaming’s dustiest history book? That just leaves Star Fox Zero. There’s a lot of second screen nonsense Nintendo would have to re-tool, which isn’t great, but it reeks of Star Fox 64, which is… good? Also it sold like absolute garbage in Japan. Maybe Nintendo will make a Switch version just to boost sales? Maybe negative reception of the game was entirely the Wii U’s fault, or maybe the game was just kind of a mess. But hey, we liked it well enough back in the day. My final prediction is Star Fox Zero or nothing, but Nintendo likes to be contrarian. They might pull a fast one and drop a Nintendo Land sequel on our heads instead.