Like most sports titles, soccer video games are dominated by one company. In the case of the “beautiful game” EA has been lucky enough to secure a monopoly over the world’s most popular sport for the last twenty years or so. With the crown of the undisputed king of soccer video games secured, EA has managed to create a very recognizable and respected brand that any notable soccer club has flocked to over the years. Anyone who is anyone has all been clamoring to make sure that their team or top player has been featured in the latest FIFA game. However, the same can not be said about the lesser-known competitors in the soccer video game market. In the case of Football Manager, they are being sued by Manchester United for the alleged improper use of the team’s crest/logo. 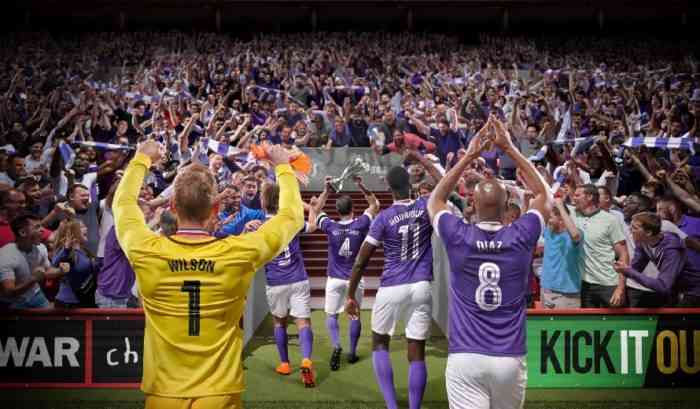 Man United is claiming that Football Manager is infringing on its trademark by not using the proper crest that is present on their uniforms (jerseys). While this might seem like a mundane detail for those who do not watch Premier League Football, for the organization itself it is an unforgivable sin. To put it in simple terms Man United is essentially accusing Football Manager of false advertisement.

Sega and Sports Interactive have fired back by pointing to the fact that Football Manager has featured Manchester United since the game was first created. In almost all of the previous Football Manager games the very same crest is present and Man United had never said a word. They have also accused Man United of trying to interfere in the soccer video game market by taking them to court.

The case is still ongoing and there is no clear end in sight. If you want to see the controversial emblem yourself, Football Manager is available on Steam.