Perhaps Foraying Outside of Fighting Games?

NetherRealm Studios have been a mainstay developer for a long time. Creating the legendary Mortal Kombat series and, more recently, the DC fighting game, Injustice. They always seem to bring in impressive visuals, from character design to animations, which are not only high quality but infinitely creative. At Summer Game Fest, Ed Boon, the big boss of NetherRealm talked about their plans for the future, and it seems like there might be something surprising down the line. 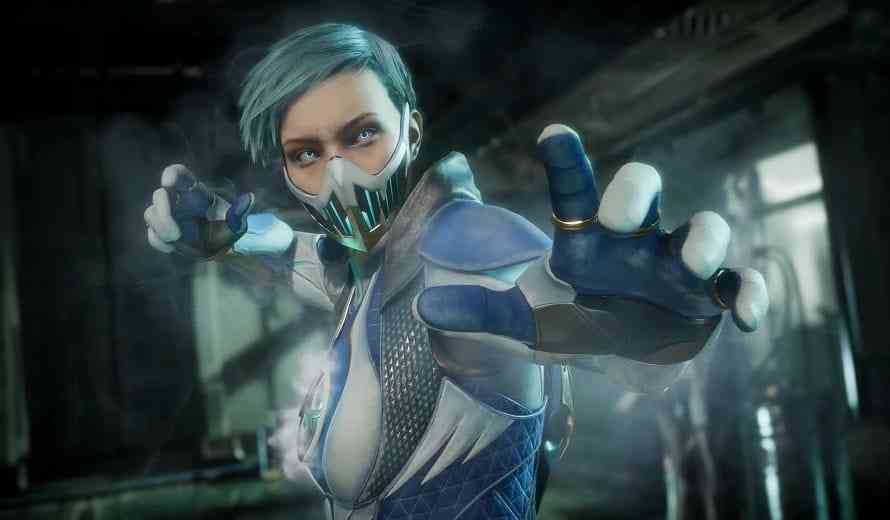 “Mortal Kombat has become like a staple thing, almost Marvel-like. You don’t expect the last Marvel movie to ever come out, they’re just gonna keep coming. Even though we’ve been able to scratch other itches, you know doing injustice games and stuff, and we have other stuff in the oven, but it’s always nice to do the Mortal Kombat games. Especially when the players have been embracing them as they have. If you would have told me that this would be our, so far fastest-selling Mortal Kombat games of all of them, 20 something years later, I wouldn’t have believed it. The fact that they’re doing as well as they ever have is great.”

This, I believe is the first news we’ve heard of NetherRealm talking about working on something completely new. Whether Boon intended to or not, now we know!

I think another fighting game could definitely be a possibility, but I like to imagine something else. Sure, they have incredible expertise in the genre, but I feel like they always try new things with MK, that they aren’t really going to be craving a new playground for fighting games. I think, with their experience with visual design and action animation, a focused action game could be amazing from NetherRealm. something like Ninja Theory’s Hellblade: Senua’s Sacrifice? Come on, you gotta be excited for something like that, right?