This Could Be Revolutionary for Fighting Games

If you grew up around arcades, you probably remember the glory days of fighting games. Mortal Kombat, Street Fighter, Tekken, King of Fighters… these games absolutely ruled local gaming scenes back in the day. Some people have wondered why it was that fighting games just aren’t as big anymore today. Well, the answer happens to be that gaming has gone from a local thing to an online experience. Arcades are all but closed down except in tremendously populated areas, and couch co-op is a rare sight nowadays. If we are to go by the resurgence of fighting games in recent times as a hint, the improvement of the internet world-wide seems to be one of the things we were waiting for. Ed Boon, the long-time leader of Mortal Kombat thinks that PS5 and Xbox Series X’s improved load times could be the next key to bringing fighting games back. 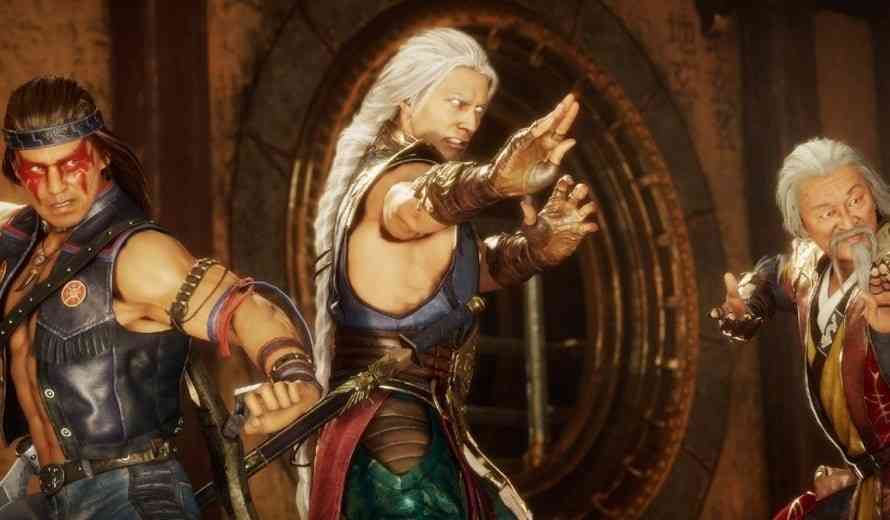 During Summer Game Fest, Ed Boon had this to say:

“It’s funny when these new consoles come out and everybody goes “ok what do the graphics look like?” I think people are underestimating the impact that the almost zero loading time is going to have. That’s suddenly going to open doors that weren’t considered possible before and I think we haven’t even scratched the surface of what will eventually be done with those systems.”

Fighting games are intense, bite-sized experiences, where people fight rounds at a time that usually don’t even last five minutes for the whole game. It’s all about reiterating that experience with rematches or other opponents again and again. In a game like DOTA 2, having the game take a few minutes queuing and setting up and loading isn’t a big deal, because you are going to be spending around forty minutes in a single game. But even a minute wait between three-minute fighting game matches can really add up, and make you feel like you are spending more time in the loading screen than anything else.

This is where load times come it, to get you into the fight quicker. And, in my opinion, there is no other game that benefits as much as fighting games from SSDs.

Mortal Kombat Celebrates 30 Year Anniversary With Video
Next
NetherRealm “Have Other Stuff in the Oven” Besides Mortal Kombat
Previous
In Ghost of Tsushima, You Can Flick Blood off Your Sword with a Button