Pikmin 3 Deluxe Has Become the Best-Selling Pikmin in Japan 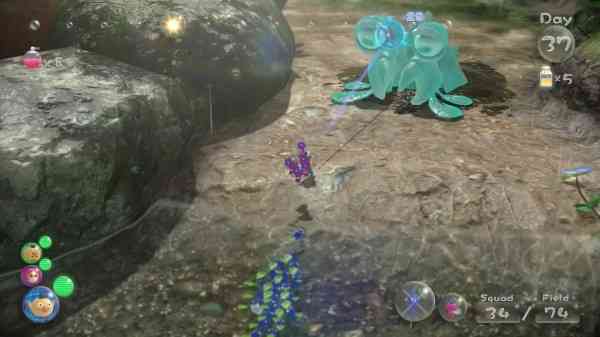 The Pikmin series has been a staple for Nintendo since 2001, and the original Pikmin re-released on the Nintendo Wii as New Play Control! Pikmin which only sold 170,866 units in Japan, a clear contrast from the recently released Pikmin 3 Deluxe. Finally, Hey! Pikmin on the Nintendo 3DS (which took the series to 2D platformer levels) sold 157,007 units since it released in 2017, setting the lowest bar for the series as Pikmin 3 Deluxe now set the highest bar.

Pikmin 3 Deluxe continues to prove that re-releasing Wii U titles on the Nintendo Switch is a profitable idea for Nintendo and something that consumers are interested in. Which title or titles in the Pikmin series have you purchased since the original released in 2001? Have you been playing Pikmin 3 Deluxe like so many Japanese gamers? Let us know in the comments below!

V Rising Sores To Success As It Sells Over 500,000 Copies
Next
The Medium’s Latest Premonition Video Asks the Big Questions
Previous
Balan Wonderworld Will Unveil a Free Demo Next Week