Get Your Pickin’ On

In an announcement akin to the Paper Mario: The Origami King reveal, Nintendo has taken to Twitter and pulled back the curtain on Pikmin 3 Deluxe, headed to the Nintendo Switch. It’s been seven long years since the release of the original Pikmin 3, and Nintendo is promising that this update to the fan-favorite Wii-U title will be everything you love about Pikmin, and so much more. 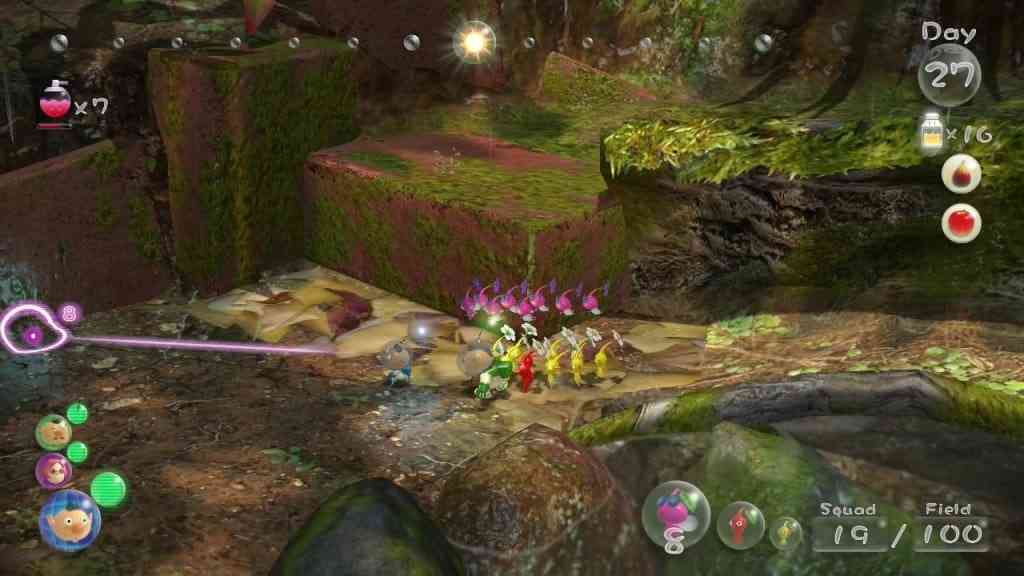 As a move that’s sure to please fans around the world, Nintendo has also confirmed that we can expect Pikmin 3 Deluxe to land on the Switch in the near future. The official Nintendo Twitter account reads as follows:

“Prepare yourselves, brave explorers! Set-off for the lush planet PNF-404 when #Pikmin 3 Deluxe lands on 10/30! This version features multiple difficulty modes, new side-story missions featuring Olimar & Louie, and all the DLC from the original release.

Elaborating further on what the “new side-story missions” could entail, Nintendo wrote:

“Embark on new side-story missions featuring #Pikmin experts, Olimar and Louie! Give these new missions a try in Pikmin 3 Deluxe and learn a bit about what happened before and after the main story from their perspective!”

Finally, the inclusion of a “Pikolopedia” looks to make overall tracking of your adventure much easier:

“The Piklopedia has been newly added to #Pikmin 3 Deluxe! This valuable resource contains information on creatures you encounter during your adventures. In addition, you can collect in-game badges by meeting certain conditions!” 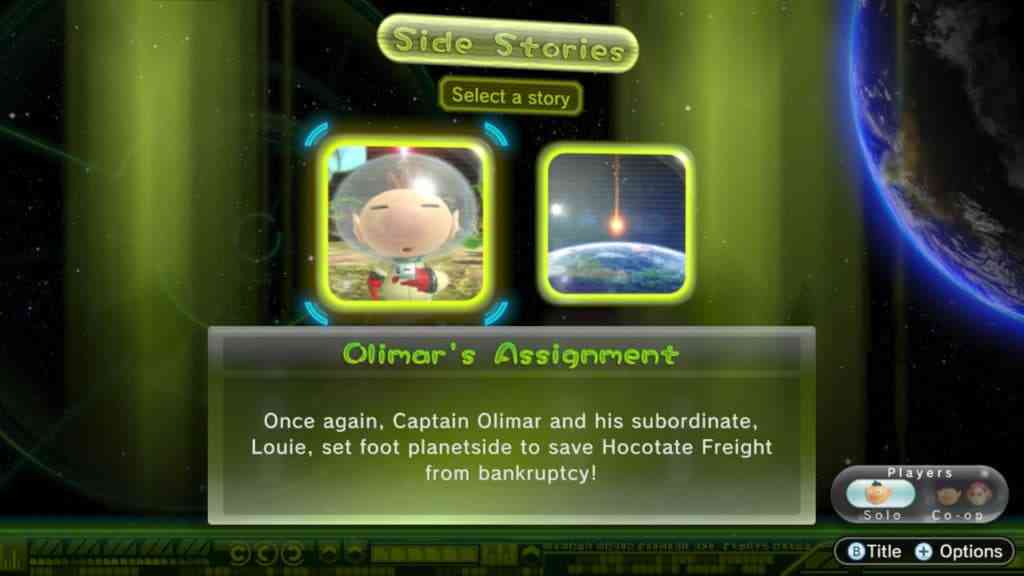 The community seems split on whether or not porting these old games to the Switch should be where Nintendo is focusing its attention. Regardless of whether or not you agree, it’s undeniable that Nintendo’s pedigree for quality will ensure Pikmin 3 Deluxe will scratch the itch Pikmin fans have had for years.

What are your thoughts on Pikmin 3 Deluxe coming to the Switch? Sound off in the comments below.