Pikmin Rewards Get Added to My Nintendo, Preparing for Hey! Pikmin

Pikmin Rewards Get Added to My Nintendo, Preparing for the Grand Release of Hey! Pikmin

Hey! Pikmin is gearing up for its grand release on the Nintendo 3DS, and the new 2.5D side-scrolling platformer just got a load of Pikmin Rewards added to My Nintendo in preparation. The game will feature the wonderful Olimar and will take place within the Pikmin universe. The game itself won’t be releasing for the Nintendo 3DS until July 28, but the game currently has a demo in the 3DS eShop, which you can jump in and download for free. 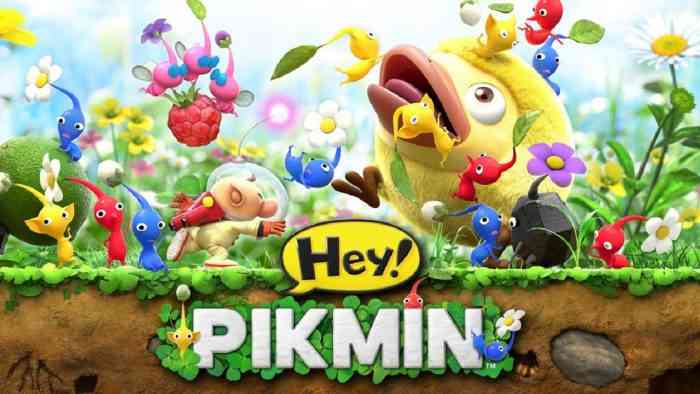 In the meantime, these Pikmin-themed rewards are available to redeem on My Nintendo! Check out all the new Pikmin Rewards below!:

The following are available with Gold Points:

Platinum Points can earn you the following:

The game was revealed to the public last September, but Hey! Pikmin wasn’t officially named and given a release date until April this year via a Nintendo Direct. Now, the hype is getting real for its release with the arrival of these new Hey! Pikmin Rewards!

Check out the trailer for Hey! Pikmin in the video below!:

You can grab Hey! Pikmin for the Nintendo 3DS when it releases on July 28. Have you checked out the demo, and will you be grabbing a copy for yourself? Which Hey! Pikmin Rewards have you picked up so far, and are they worth the Gold/Platinum Points? Let us know your thoughts about the upcoming 2.5D platformer below!