Nintendo Switch Pro Is a Pipedream – Sorry, Not Sorry

COGconsiders: We Don’t Need No Switch 2.0

Now, I’m not saying that I’ll eat my shoe on camera if a Nintendo Switch Pro comes out, but the prospect of any sort of Switch 2.0 is super unlikely. Though there is a vocal demand for a more powerful Nintendo Switch, we at COGconnected have expressed our humbled opinion before that we just don’t think it will happen. Last year, Nintendo even said that there were no plans to make an upgraded Switch. A lot can change in a year, but not in this case, gamers. 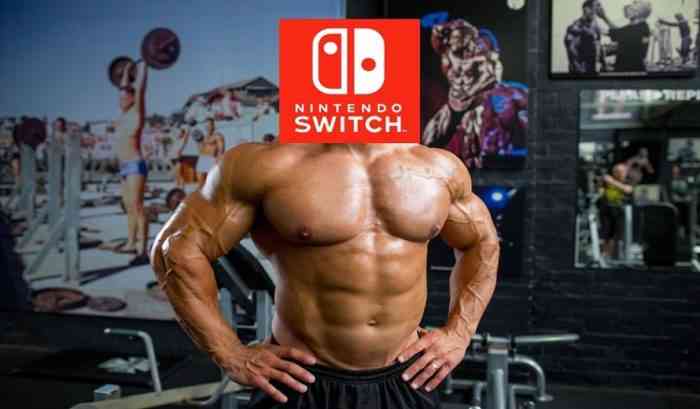 If Nintendo were to make a Switch Pro, what would be different exactly? More power? Higher resolution screens? Better graphics? Microsoft and Sony console players have had the Xbox One X and PS4 Pro respectively. Why not Nintendo, too? Well, a few reasons come to mind. For one, Nintendo does not want a repeat of the Wii U console. As cool as it was with all the unique features it had, it just did not sell, and at the end of the day, that’s what it’s all about for Nintendo. A more powerful Switch would open the doors for extra games that demanded more from the console, but would that be enough to generate a whole generation of demand for a Switch Pro? Again, it didn’t work with the Wii U; it probably won’t work for a Switch Pro.

We said it before, but it is worth reiterating. A new Switch that could play games that the original model couldn’t would split the player base, leaving Switch 1.0 customers high and dry. It just wouldn’t be worth it to create a more powerful console and exclusive games for that console if enough people aren’t will to buy it. If more power is what Nintendo Switch players want, they only need to look within, and not in a philosophical way either. 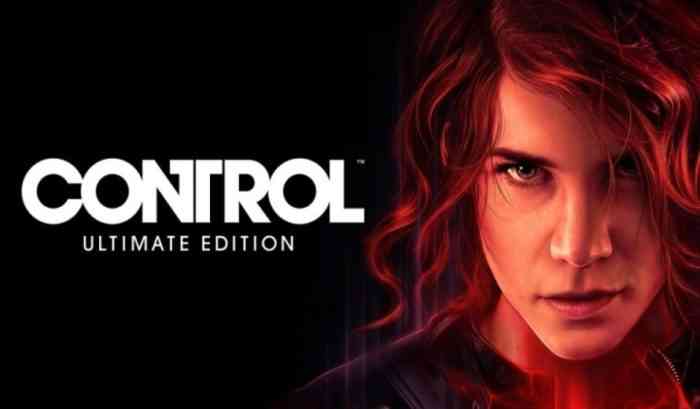 Nintendo is working around the issue of processing power with certain games by streaming them via cloud gaming. Control: Ultimate Edition and Hitman 3 are two examples of demanding games that the Nintendo Switch can support. Continuing this cloud gaming trend (or even making it a trend) with great games can show fans that Nintendo is A) serious about delivering entertainment this way, and B) listening to fans about getting these titles without having to buy a brand new console. Yes, one of the draws to the Nintendo Switch is being able to play beyond the confines of your home and cloud gaming requires a stable internet connect, but unless your gaming time is restricted to your commute to work, this is a viable and practical way of gaming for most Nintendo Switch owners. And all models are capable of doing it, whether you have the Switch Lite or the one you can dock.

A Nintendo Switch Pro sounds like a good idea on paper, but look at whether or not Nintendo really needs it. They don’t. Nobody really does. Now to sound like a old fashion gamer: You’ve got a perfectly good waiting for you Nintendo Switch at home! Finish the Switch you’ve already got before getting a new one! This has been COGconsiders, dashing your dreams for a shiny new Switch.

What do you think though? Are they other reasons that we have not COGconsidered? Let us know in the comments below.

You Can Sign Up For the Genshin Impact 1.6 Beta Now
Next
Nintendo Switch Has Shipped Nearly 80 Million Units
Previous
Life is Strange Developer Dontnod and Square Enix Reportedly Sever Ties