There will be no Switch Pro hitting the shelves in 2020. President and CEO of Nintendo, Shuntaro Furukawa, addressed the rumours during a corporate management policy meeting for the first three quarters of the company’s fiscal year. 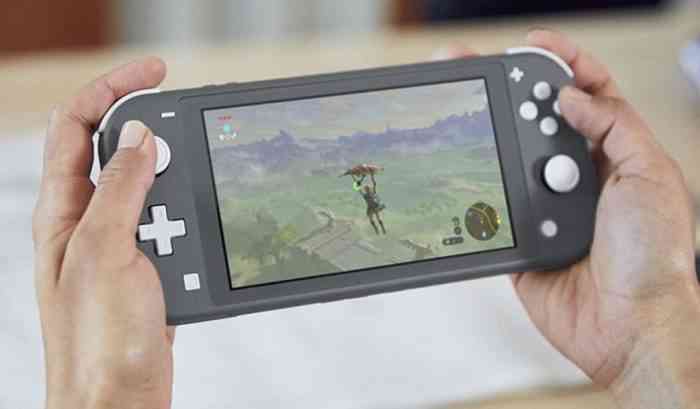 ““Please note that we have no plans to launch a new Nintendo Switch model during 2020.”

Furukawa noted that the success of the Switch Lite played a large role in their success last year and that they would continue to focus on promoting it.

“We feel that we have not yet fully communicated the special features and appeal of Nintendo Switch Lite, so we will continue to address this going forward.”

Although the hopes of a new Switch console have been shattered, there is still the possibility of more special edition designs. Nintendo just recently unveiled their Animal Crossing New Horizons Switch, which looks absolutely delightful. It’s possible we could see more designs like this as the year continues.