Is There More Than Meets the Eye?

It may not have been their first game, but it’s fair to say that Dontnod’s first big game was Life is Strange. The adventure put players in the shoes of Max, a young girl who discovers her ability to manipulate time after witnessing a murder at her school. Pairing up with an old friend, she decides to use her powers to investigate a recent disappearance, even as reality crumbles around her.

Going forward, Deck Nine will handle all games related to "Life is Strange". Square and Dontnod parted ways a long, long time ago. It had very little to do with this Tencent deal.https://t.co/APJFscD1rn

The game got rave reviews and spawned a sequel following new characters, with both games getting credit for their narrative strength and tackling of taboo subject matter, like racism, sexuality, and abuse, but if tipster Emily Rogers is to be believed any future games in the series will be dealt with by a third party – specifically Deck 9, who developed the prequel Life is Strange: Before the Storm.

We don’t know the specifics of the deal – and, again, this isn’t confirmed as of yet, but it does raise a big question regarding Sony’s own business practises. We all know that Microsoft bought Bethesda last year, and many have been expecting Sony to follow suit with a big acquisition of their own – and with both Final Fantasy VII Remake and Final Fantasy XVI being exclusives to the PlayStation – timed or otherwise – Square Enix has long been seen as a possibility. However, Dontnod have their own deal going with Xbox, developing Tell Me Why as an exclusive to the console. Perhaps Sony wanted to keep the franchise exclusive to PlayStation, while Dontnod wanted to spread out? We don’t know. 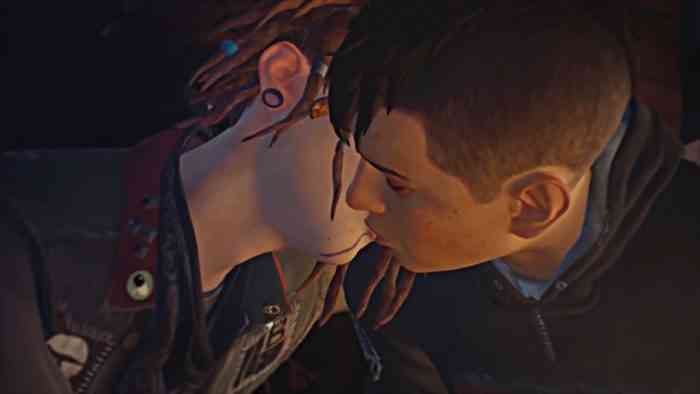 The good news is that, while Before the Storm may not have excited people to the same degree as either of the numbered entries in the series, it was still a good game in its own right, netting reviews in the high seventies and low eighties – and without the constraints of making a prequel, perhaps future games in the series – if they’re in the pipeline, and Deck 9 will indeed be taking over – will do even better.

Do you think there’s any truth to the rumours? Let us know in the comments, on Twitter, or on Facebook.