You Think You Know the Story

That’s what I thought going into Final Fantasy VII Remake. After all, Final Fantasy is perhaps the most beloved game in one of gaming’s most popular franchises. Any minor change would be bound to enrage the audience, so they’d play it safe. They’d have to.

Instead, (and beware spoilers) we got a remarkably meta remake which not only took things in a different direction, but implemented this into the story, with Sephiroth actively attempting to set right what once went wrong – or set wrong what once went right – forcing the story off the rails while the mysterious Arbiters of Fate tried to keep the story intact. He succeeds, leaving the future of the remake open – and the question of whether some of gaming’s most iconic moments will be rewritten.

In a recent interview with CEDEC (Computer Entertainment Development Conference) key members of the team behind Final Fantasy VII Remake talked about the need to subvert expectations, and to do it in a positive way. The interview is in Kanji so unfortunately you’re out of luck if you don’t read it, but we do have a couple of interesting details about the direction they went with the final product, with producer Yoshinori Kitase talking about the need to deceive players in a positive way – and it’s safe to say they managed, with the game becoming a massive success that has gamers all but begging for part 2, if only to see how the story continues to diverge from the original. 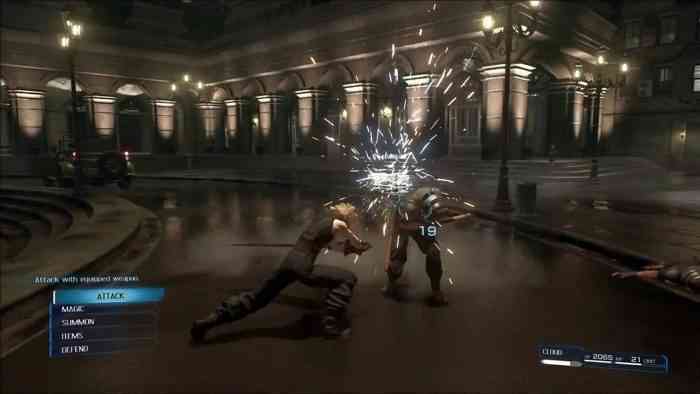 Kitase also stated that the same philosophy of positive deception will continue with the second game – and the team will be getting bigger, with new people coming on-board specifically because they loved Part 1 so much. Don’t worry, it doesn’t look like we’re getting a by-the-numbers game made by people only in it for the paycheck – Part 2 is going to be a labour of love.

What was your favorite moment of Final Fantasy VII Remake? Let us know in the comments, on Twitter, or on Facebook.