Reggie Confirms Wii U Sales Were Really That Bad

Switch Was Very ‘Make or Break’ For Nintendo

While everyone has more or less agreed that the Wii U is a black mark on Nintendo’s console history, that’s not the same thing as a confirmation. Even the sales figures only seem to tell part of the story. In light of this incomplete truth, Reggie Fils-Aime. former head of Nintendo of America, discussed the ill-fated console on a recent Twitch stream. Like the rest of us, his prognosis of the console was pretty bleak. 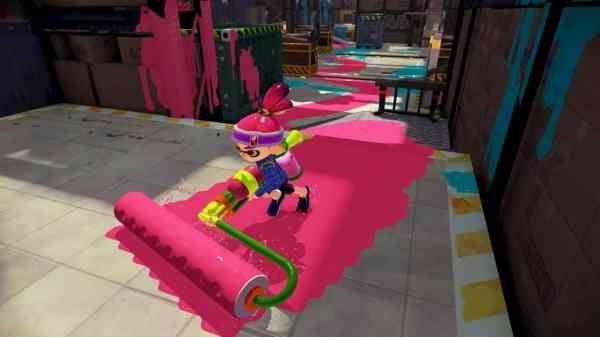 You know, Nintendo has done so many innovations in the space. I think what Nintendo did with the Switch, after the poor performance of Wii U, I think to me and what I was part of, that’s my lasting memory. People forget, when the Wii U launched, the performance over that life cycle was so poor, I mean it was the worst-selling platform, I think maybe Virtual Boy was a little bit worse, but Wii U underperformed pretty radically in the marketplace. And when your only business is video games that next had to be successful and the Switch continues to be a dynamic platform – selling exceptionally well. And the ability for the company to come up with the concept, to bring it to life, to bring it to the marketplace, to have not only great first-party content but great third party and independent developer content – that is going to be something I will always be proud of. Along with so many of the other things I was part of, but the Switch really was a make or break product for the company and luckily it was a hit.

It’s one thing to speculate, to perform armchair analysis of a failed product. It’s another thing altogether to hear a former company head do the same thing. But what does all this mean, really? Were we really so close to Nintendo following in Sega’s footsteps? Would Nintendo have dropped out of the console game for good? Thankfully, we don’t have to ponder such things. For now, the Switch has ensured that Nintendo’s market share is a healthy one.