Microsoft has officially confirmed that they’re aware of an issue that Xbox Series X/S gamers are encountering with their new controllers disconnecting randomly. According to a Microsoft spokesperson, the issue is being addressed by the team at Xbox and will be fixed as part of a free update in the future. Xbox Game Pass Ultimate brings the Game Pass lineup to Xbox One, Xbox Series X/S, PC, and mobile devices through Project xCloud. 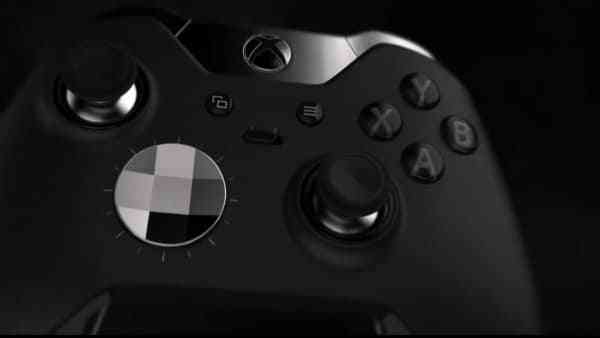 “We are aware some players may be experiencing disconnects with their new Xbox Wireless Controllers,” said a Microsoft spokesperson recently. “Our teams are actively working on a solution to be included in a future update.” While Microsoft hasn’t confirmed an official release date for this free update, it’s likely something the teams at Xbox want to get out ASAP as a controller is extremely important to the console gaming experience.

If Xbox is hard at work on the Xbox Series X/S controller glitch and Microsoft has confirmed it, controllers will likely receive this fix in the nearby future. It isn’t a majority of Xbox Series X/S owners encountering this controller glitch, but Microsoft is working to eliminate the issue entirely based on a significant group reporting the bug to them. Currently, some players are reporting success in troubleshooting by rebooting the console itself or hardwiring the controller into it directly.

If you’ve experienced this glitch, help is on the way! Are you an Xbox Series X/S gamer who encountered this controller bug or are you gaming comfortably on your new console? Let us know in the comments below!

Pre-Order the Xbox Series X Mini-Fridge Next Week
Next
Street Cleaner: The Video Game–the Game Adaptation of an 80s Action Flick That Never Was
Previous
Oops! – Kingdom Come: Deliverance Is Not Coming to Nintendo Switch