Microsoft has recently unveiled details regarding the upcoming Xbox Series X’s controller, and one bit of information, in particular, has fans turning their heads. In addition to things such as a new d-pad and cross-compatibility, the new controller will also require batteries to function.

According to Jason Ronald – partner director of program management at Xbox – the player base that wants rechargeable controllers is actually much smaller than you might believe. In a recent interview with Digital Foundry, Jason had this to say about the decision-making process behind closed doors:

“What it comes down to is when actually talking to gamers, it’s kind of polarising and there is a strong camp that really want AAs. So just giving flexibility is the way to please both [sets of] people… You can use a rechargeable battery pack and it works just like it does on the Elite, [but] it is a separate thing.”

Keep in mind that Microsoft will undoubtedly launch an official rechargeable battery pack to go along with the console. They did this for both the Xbox 360 and Xbox One systems, and it isn’t difficult to imagine they’ve already developed a battery pack to coincide with the launch of the system. 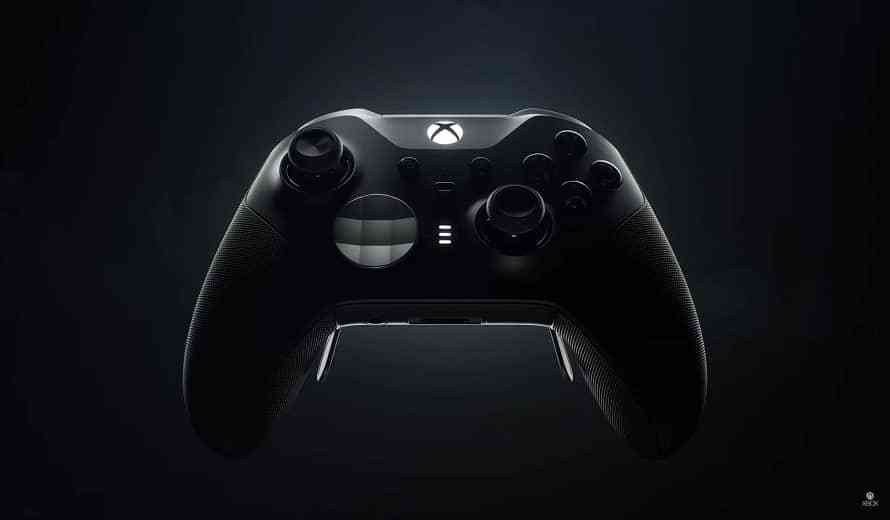 “What was really cool about it is that accessibility and inclusive design is now a baseline part of every product we design. Just like we would talk about performance, specs and reliability, accessibility is part of that conversation now across all of our hardware and our packaging. That’s been really cool just process-wise for us and I think it’s helped a lot of us grow and become just better product makers. It’s been a really great thing to be part of.”

What are your thoughts on the Xbox Series X controller still using batteries? Let us know in the comments section below.