No Spoilers, You Guys

There have been reports coming out about copies of Final Fantasy VII: Remake being shipped before their street date. Square Enix confirmed these reports with a Twitter post this morning, while also making a heartfelt plea to fans. Basically, don’t let this early shipment issue lead to spoilers! Some people weren’t alive when the original game came out. Here’s a chunk of the statement: 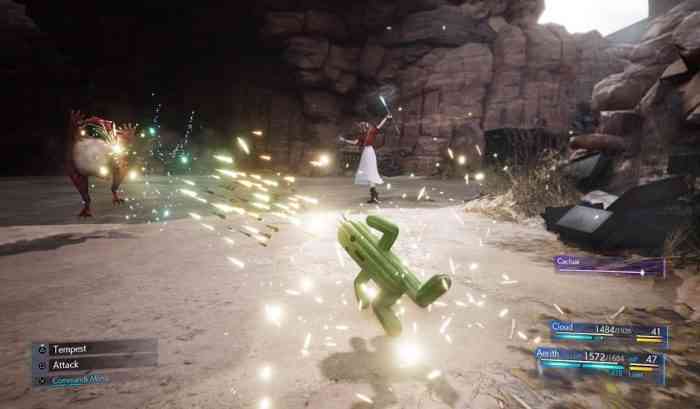 If you get the game early, please think of others and don’t spoil it for them. We know there are potential spoilers that have been out there for over two decades as the original FINAL FANTASY VII was released in 1997. But FINAL FANTASY VII REMAKE is a new game that still has many surprises for everyone. All our fans and players deserve to experience the game for themselves, and we ask for the support of our dedicated community around the world to ensure that.

While I (and many other players) know this story by heart, apparently new people keep being made? People who never owned a PS1, no less. On top of that, it sounds like the story will be deviating enough that we’re all going to be surprised, at least a little. Final Fantasy VII: Remake is set for release on PS4 on April 10th, 2020.