A new initiative has kicked off at Microsoft, giving Xbox gamers with creative endeavors an awesome reward. Last year, at E3 2016, Microsoft launched the Xbox One Design Lab, which lets players create custom designs of Xbox controllers. Now, as we approach E3 2017, Microsoft is giving players with an eye for design some cash back depending on the popularity of the skins. If you design Xbox controller skins that are smash-hits with other gamers, and you start raking in the sales, you’ll be getting a bonus of Xbox Store digital currency. 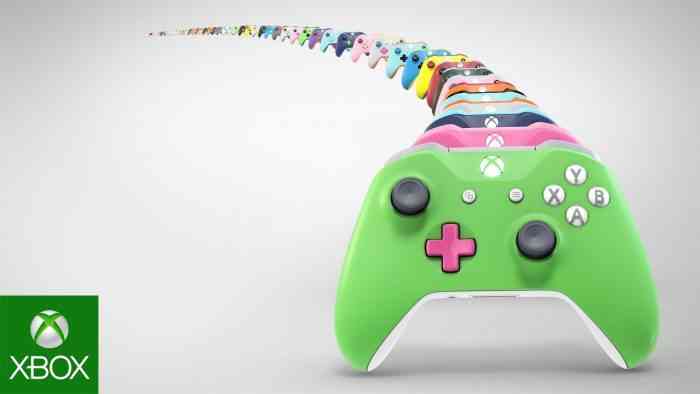 If it’s super popular, it might even show up in their marketing campaign. However, when the campaign will be launching is still unannounced, but with hype this high, you can expect it to be kicking off relatively soon.

Laurence Thomson, Chief Creative Officer of Xbox ad agency McCan London, boasted about the initiative, claiming that “When you design a controller on the platform, beyond owning it, the unique design actually becomes yours, yours to name and yours to promote.” But it goes beyond just owning the concept. They’re putting the marketing tools in the hands of the creators so that they can promote and earn from it with moxie.

With over 8 million different combinations of color schemes, players can pretty much go all out with crazy creations. The campaign will be restricted to only the United States and Canada, so you don’t have to worry about competition on a global scale.

What do you think about the upcoming Xbox One Design Lab program? Do you have some awesome designs that you want to show off to the world? Let us know (and show us your cool Xbox One controller designs) in the comments below!

Skull and Bones Launch May Have Been Leaked By Xbox Store Listing
Next
Huge Titles Available in the Newest Week’s Deals With Gold
Previous
For an Authentic Story, Call of Duty WWII Won’t Shy Away from Racism