For an Authentic Story, Call of Duty WWII Won’t Shy Away from Racism

As part of its attempt to be historically ‘authentic,’ Sledgehammer games revealed that Call of Duty WWII will address racism. Not only address it but do so properly, to the best of their ability. As part of its research into the second world war, the developer felt that racism in the armed forces must inevitably show itself in the game. 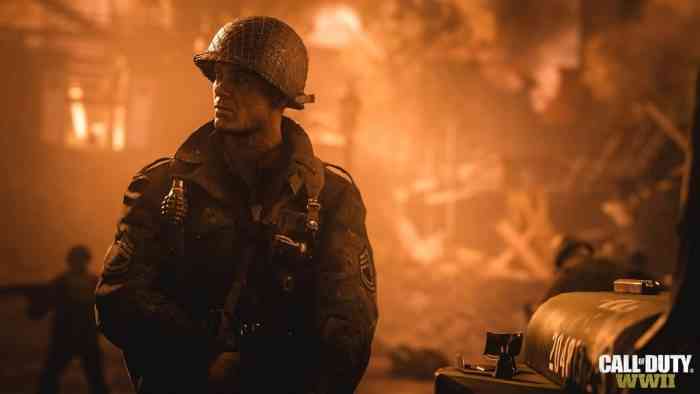 Speaking at the GamesBeat Summit 2017, Sledgehammer Games co-founder Glen Schofield talked about why the theme of racism had to show up in Call of Duty WWII:

“in America, we had a segregated army but the African American troops were indispensable and so the part of the story is that they crossed paths and we worked together and that’s the way it was. We don’t hide the racism, we don’t shy away from it.”

Schofield wouldn’t be saying any of this if African-American soldiers didn’t appear in the campaign. He and Sledgehammer games must have been faced with the decision to avoid racism or avoid the inclusion of African-Americans Call of Duty WWII. And the latter sounds ridiculous. Therefore, why not give us an authentic showcase?

Call of Duty remains, first and foremost, an action-packed experience. While moral dilemmas will likely never be the focus of a game, it seems Sledgehammer doesn’t want to ignore historical realism. Which is why creative director Bret Robbins also mentioned the inclusion of a Jewish-American soldier named Zussman. In speaking to Mashable, he talked about anti-Semitism in the game, how American soldiers react negatively to Zussman because of his faith; at the same time, he is a friend to the player character and will play a main part in the story. 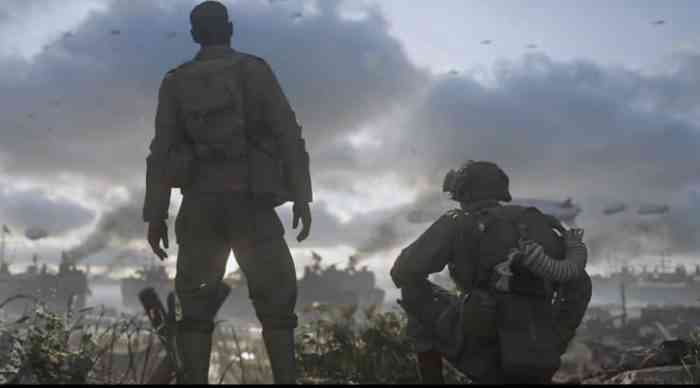 Ultimately, we may see how characters grow beyond their prejudices. Again, it won’t be the focus but the whole dilemma is summed up rather nicely by Sledgehammer Games co-founder Michael Condrey:

“We didn’t want to dishonour the fact that those things happened – but we also wanted to make sure that we were respectful and not showcasing anything unnecessarily or gratuitous in gameplay or narrative. So it was always a fine balance.”

So what are your thoughts on the decision to address racism and anti-Semitism in Call of Duty WWII? Did you feel it was unavoidable? Comment down below.


Activision Will Be Making Major Changes To Warzone Over 2022

Call of Duty: Warzone’s Secrets of the Pacific Event Has Been Removed