The Call of Duty League has become the franchise’s official eSports tournament after its start in Modern Warfare. The team have officially unveiled the Call of Duty League’s upcoming schedule as twelve teams vie for the Championship. Furthermore, the League will be hosting a Kick-Off Tournament from January 21st to 22nd. Recently, the League confirmed that its twelfth team would be the Boston Breach, a team owned by the Kraft Family and part of the Oxygen eSports group. 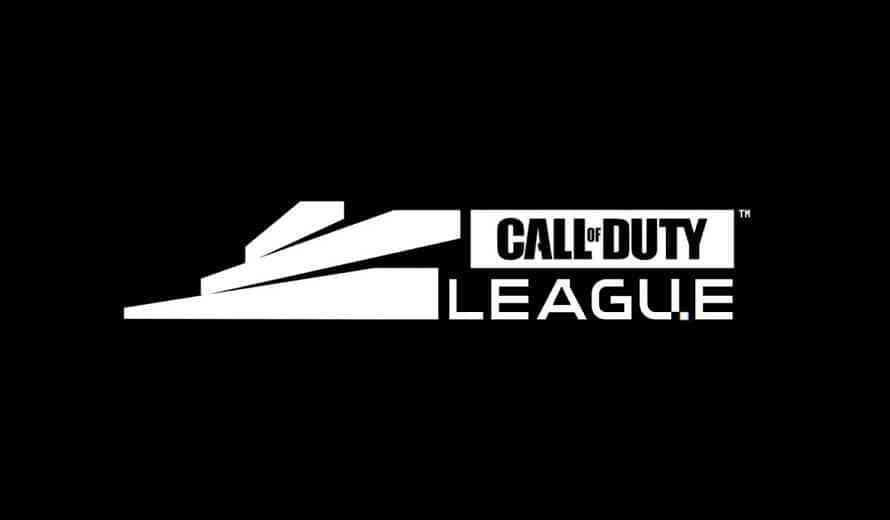 Major 1 and Major 2 will take place between March 3rd-6th and March 31st to April 3rd respectively. The All-Star Weekend is scheduled for April 9th to 10th followed by a special treat, the League’s Warzone Tournament. On April 24th, teams will drop into Rebirth and win cash prizes as they fight to be the last man alive.

Moreover, Major 3 and Major 4 will take place between June 2nd to 5th and June 21st to 24th respectively. Furthermore, the official dates for Playoffs and the Championship Weekend are yet to be confirmed.

However, the Call of Duty League is not without its issues. Many fans and even players believe that the eSports scene is far behind its competitors such as Valorant and CounterStrike. Many fear that Activision’s lack of interest in the League and catering to casuals has halted its progress.

Last year, Atlanta Faze lifted the Championship Title. But, with Optic Texas rebuilding its team and Toronto Ultra coming back with a vengeance, maybe the Faze team will be usurped.

What are your thoughts on the eSports scene? Are you excited for the Call of Duty League? Who are your favorite players and teams? What do you think about Call of Duty: Vanguard? Let us know in the comments below or on Twitter and Facebook.