It Also Looks Prettier, I Guess

What a world we live in. A lot of the games we got on consoles over the past year or so are getting free upgrades for the new generation of consoles and are waiting for us whenever we get there. If that wasn’t cool enough, some of those free upgrades are not just to make things look pretty or run better, there are new additions that developers have made. The new additions to State of Decay 2 on Xbox Series X add a whole new difficulty called Lethal, and when you try it, you will realize why it is an apt name for it. 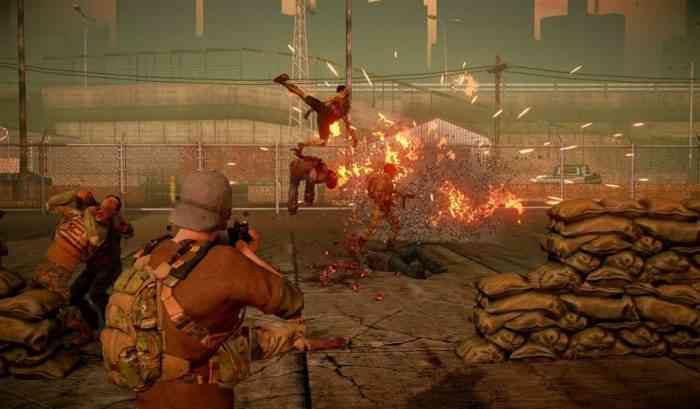 The levels of difficulty from easiest to hardest are Green, Standard, Dread, Nightmare, and now Lethal. What is different about Lethal is that developer Undead Labs wanted to test the players’ mastery of every aspect of the game. Resources are more scarce, enemies are tougher, Plague Hearts are more frequent, and freak zombies are upgraded to their blood plague versions. One dev said that you should basically expect to die a lot. Many games’ new content from their next gen upgrades are a result of more powerful consoles, but it is unclear if the Lethal difficulty can only be handled by an Xbox Series X or if it will also be available on the Xbox One version.

Not only does the next gen upgrade have the new difficulty, but is looks a lot nicer. The game has been bumped up to 60 fps and 4K resolution. If State of Decay 2 can look this good, I can’t wait to see State of Decay 3. State of Decay 2 is available now on PC, Xbox One, Xbox Series X.

Are you planning on trying the Lethal difficulty? Let us know in the comments below.