Undead Labs and Xbox Games Studio releases State of Decay 2 in 2020 as a sequel to the wildly successful State of Decay. Since then, the companies have released a ton of updates and content for the game. Update 29 is one of the biggest updates for the game in quite some time as it promises graphical overhauls for three maps and a lot of other changes for fans to enjoy. State of Decay 2 is currently available on PC, Xbox One and Xbox Series X/S. It is currently priced at $29.99USD. 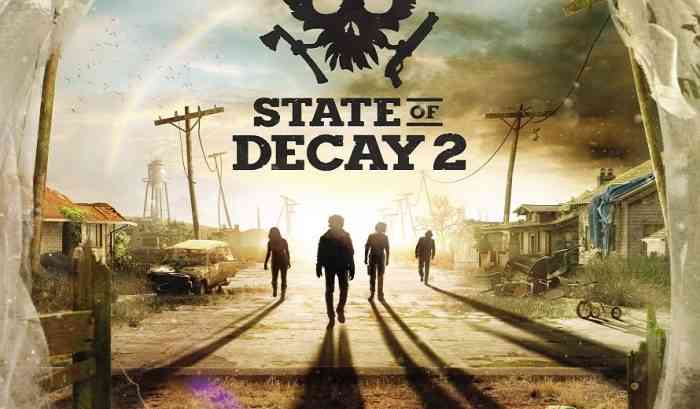 Drucker County, Meagher Valley and Cascade Hills have been given graphical overhauls with significant changes. Additionally, players can now set their Field of View in the settings menu and heavy weapons now destroy fences. Moreover, skies and nighttime lighting have been adjusted and foliage and rocks have been improved. Vista points have been introduced in the maps to give players a fresh view.

Besides these major changes, the developers have made additional quality of life improvements to various elements of the game. These elements include the environment, graphics, gameplay, missions and user interface. The team will also continue to make improvements and tweaks to the game in upcoming updates.

State of Decay 2 is an open world fantasy survival game where players must rebuild society after a zombie apocalypse. Each decision made has an impact. Players must decide where to settle, how to fortify their community and who makes the team. Co-op multiplayer options make the experience even better.

What are your thoughts on the game? Are you a fan of the game or its predecessor? What do you think about Update 29? Have you tried it yet? What are you most excited about? Let us know in the comments below or on Twitter and Facebook.