Prime Matter is a popular video game company that is part of Koch Media. The company publishes diverse games and works with talent across the globe, including developers, Blackbird Interactive. The two have come together to work on and release Crossfire: Legion, an upcoming real time strategy game with tactical elements. Prime Matter have released a reveal trailer that shows off New Horizon, one of the three playable factions in the game. Crossfire: Legion is set to release in Spring 2022 on PC via Steam. Interested fans can wishlist the game here. Furthermore, players can try the game’s demo today! It includes new maps and all factions.

From the trailer, New Horizon appears to be a sort of revolutionary party that will take mankind to new heights. It is led by a female character who, in the trailer, makes a speech before a massive army! The trailer then switches to some combat as New Horizon’s army destroys some of its enemies using rockets, missiles and more. 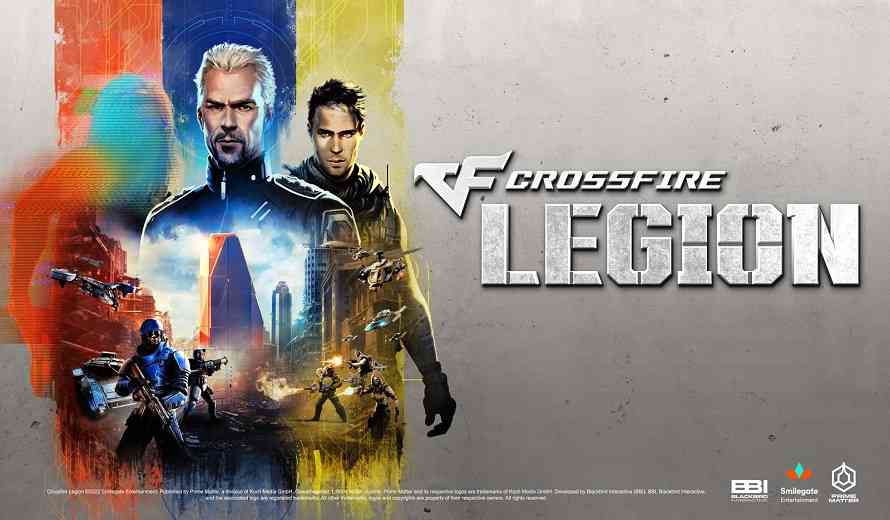 In the game, players will lead one of three factions to victory in a new generation of warfare. Some of its features include co-op scenarios and a narrative-driven campaign. Additionally, the game includes multiple leaderboards and other elements that are perfect for competitive play.

The RTS genre in video games was very popular in the early 2000s, however its popularity as swayed recently. Many fans are patiently awaiting the release of Crossfire: Legion as it will bring the genre back to the fore.

What are your thoughts on Crossfire: Legion? Are you a fan of RTS games? Did you enjoy the trailer? Will you be trying the game’s demo? What are you most excited for in the game? Let us know in the comments below or on Twitter and Facebook.