Gaming Can Be a Cutthroat Industry

We already know about the phenomenon of crunch culture, where a company will institute mandatory overtime in order to meet deadlines. The phenomenon has become synonymous with video game development, to the extent that some are calling for games that institute it to be made ineligible for awards like Best Direction after Naughty Dog’s The Last of Us: Part 2 took home the prize at The Game Awards, but the issues go deeper than that. People are still human, with all the capacity for violence that implies. 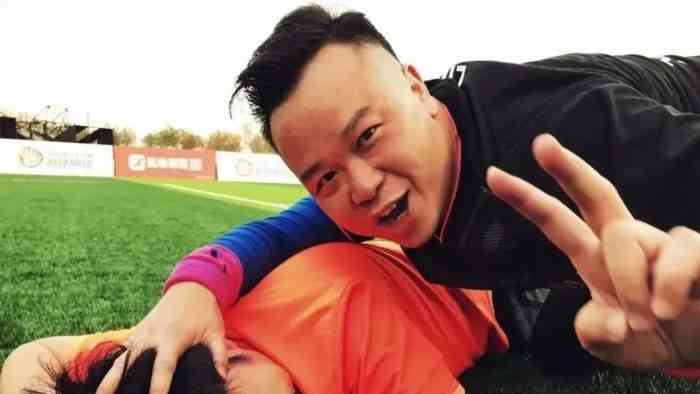 Now Lin Qi – founder of the Chinese video game developer Yoozoo – has been found dead from suspected poisoning. While not on the same level as, say, Naughty Dog, they’ve been a big name in the increasingly lucrative gaming market for some time, and are even branching into film, acquiring (and then selling) the rights to the bestselling Chinese sci-fi novel Three-Body Problem, which it planned to produce as six films under the Yoozoo Films banner.

According to police statements Mr. Lin admitted himself to hospital after feeling unwell and died on Christmas Day. Unconfirmed reports state that he was poisoned via aged pu’er tea, a fermented drink popular in China. Police have one suspect in custody, believed to be Yoozoo’s head of movie production Xu Yao. 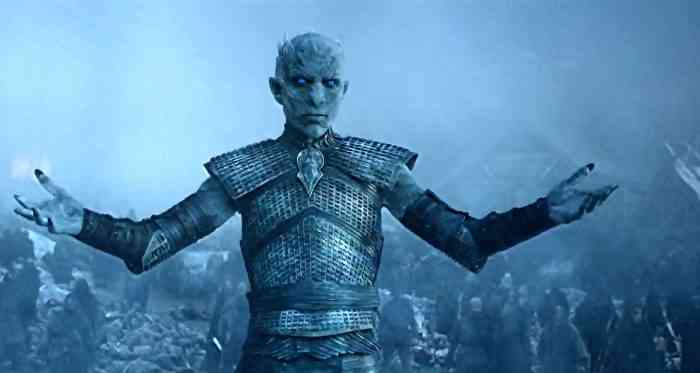 Yoozoo Games are best known for the popular mobile strategy game Game of Thrones: Winter is Coming, based on the popular fantasy series Game of Thrones, itself based on George RR Martin’s bestselling fantasy series A Song of Ice and Fire.) As proof of just how lucrative the mobile gaming market has become over the past few years, Mr Lin was valued at 6.8 billion Huan – or $960,000,000 USD.

Are you a fan of Yoozoo Games?Let us know in the comments, on Twitter, or on Facebook.

Game of Thrones Board Game Coming to PC

Game of Thrones Author George RR Martin is Working On Novels While Self-Isolating
Next
Persona 4: Golden Mod Restores Gay Romance Option
Previous
Who Will Be the Next Marvel’s Avengers DLC Characters?