Theres been a big swing towards LGBT+ acceptance in the past several years. Whether its TV series’ like Doctor Who and American Horror Story, books like They Both Die at the End, or movies like Love, Simon and Moonlight, people are seeing the value of telling queer stories, and are working hard to include those stories.

However, video games are still a notable step behind. While LGBT+ options are more and more frequent, to the point of bring expected in any game with romanceable characters, only one AAA game (to my knowledge) has a canonically LGBT player character, The Last of Us: Part 2. Sadly, one game series which has a particularly troubling history with the LGBT+ community is Persona. While Persona 2: Innocent Sin was ahead of the curve, including a gay romance option all the way back in 1999, recent history has been more spotty, with Persona 5 drawing criticism from LGBT+ groups for the inclusion of two particularly stereotypical gay characters who pop up occasionally as a running gag, to the point of having their lines rewritten in the English release of Persona 5: Royal. While 5 does include some subtext between the protagonist and party members Goro and Yusuke, neither are romanceable, and neither are confirmed to be LGBT+.

Persona 4 was somewhere in the middle. while it had no confirmed LGBT+ characters, it does have one character , Kanji, who’s heavily hinted as being gay or bisexual, but it looks like the game could have gone a step further and included a gay romance option – party member Yosuke – an option which has been made available thanks to a mod of the PC version of Persona 4: Golden, released earlier this year. 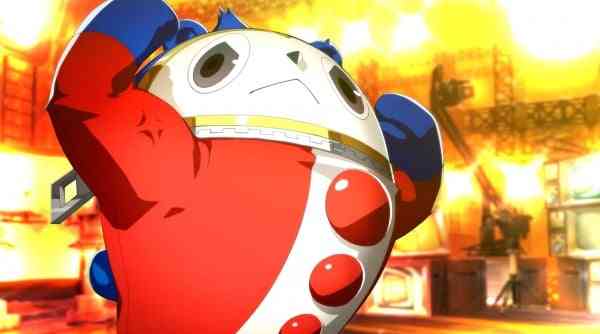 Of course, this isn’t official content, but Atlus have proven themselves to be (relatively) reasonable, removing content that the LGBT+ community has found offensive, and at one point were ahead of the curve when it comes to representation. With Persona 5 being the most successful game in the franchise thus far, to the extent that the series is finally a competitor to JRPG Juggernaut Final Fantasy, it’s possible that they’ll want to take the next step if they believe enough people want the option to romance characters of the same sex. After all, the mod doesn’t add a new romance, it just restores content cut from the final game, so at one point romancing Yosuke was considered – with enough support for the mod, it’s possible we could see more official representation in the future.