These Additions to the Resident Evil Movie Will Make Fans Scream

I’ve already mentioned in previous articles that the movie is risking being overstuffed. Am I excited? Yes. Do I have reservations about a movie that’s going to cram two video games into one movie, when each could stand on their own two feet? Absolutely – unless the movie’s three hours long, with change, telling the story of Resident Evil and its immediate sequel is a tall order, especially given that we’ve seen so many different iconic sets. 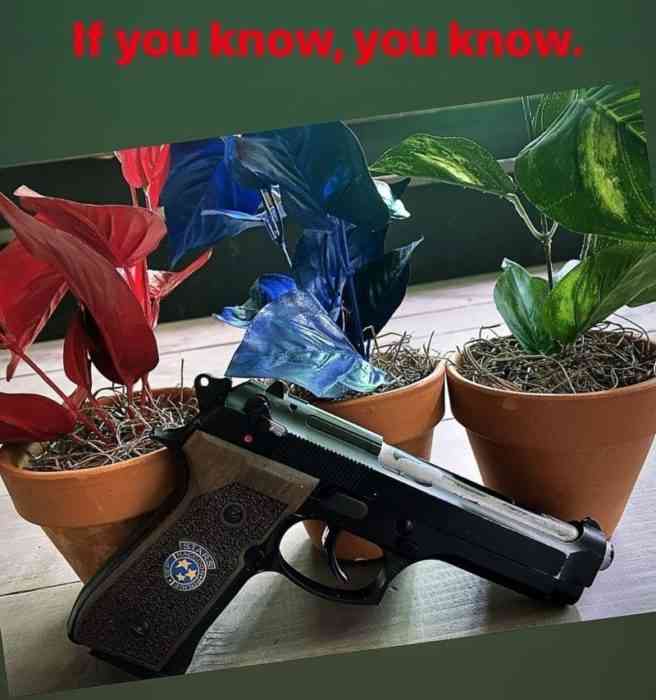 Still, my heart gives a little flutter when I see how much attention to detail is going into the adaptation. Sure, we haven’t seen much of the interior sets, but if they’re putting so much effort into making the exteriors look that good, that hopefully means they’re going to stick much more closely to the source material than the previous film series.

The newest images from the set might not be of setpieces, but it truly goes to show the level of care that the filmmakers have implemented, showcasing both Chris’s unique Samurai Edge and the addition of red, green, and blue herbs.

The significance of the herbs should be obvious to anyone with even a passing familiarity with the games; they act as the primary healing mechanism throughout the franchise, appearing in every game as arguably one of the most iconic healing systems in gaming history. While we’re not necessarily going to see a scene where the heroes rush around to furiously mix a healing cocktail, even seeing them in the background will please a lot of fans.

The Samurai Edge is the name given to a series of custom Beretta 92F’s, with each member of S.T.A.R.S built to the specifications of the individual member. The one shown in the above photo, taken from Chris’s actor Robbie Ammel’s Instagram – is a fairly accurate representation of the in-game model of Chris’s gun (see the below replica for comparison). 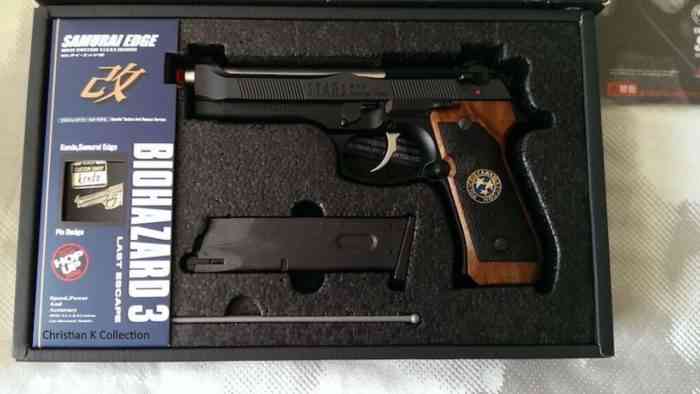 Are you excited for the movie? Let us know in the comments, on Twitter, or on Facebook.