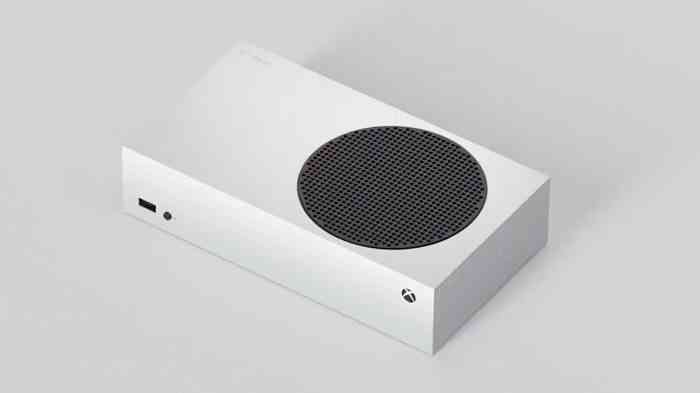 Liz Hamren recently took to an official Xbox blog post to express her enthusiasm for the successful launch of the Xbox Series X/S, saying that they sold more new consoles “than any prior generation, with Xbox Series S adding the highest percentage of new players for any Xbox console at launch. More games played, 3,594 in total, spanning four generations, setting a record for the most games ever played during an Xbox console launch. 70% of Series X|S consoles are attached to new and existing Xbox Game Pass members.”

“We know that not everyone was able to get an Xbox Series X/S immediately and are working tirelessly with our partners around the world to bring as many new consoles to as many of you as possible over time and encourage you to check in with your local retailers directly for more details on availability in your market,” continued Liz Hamren. “Your early reaction and excitement for the next generation of Xbox has us feeling grateful and energized to continue building the future of gaming with you. On the behalf of Team Xbox: Thank you.”

Do you want an Xbox Series X or Xbox Series S, or do you already own them? Let us know in the comments below!