Off to a Great Start

We’re approaching the eve of the Xbox Series X’s release, but Microsoft needs you to know a few things first. Published last week was a “list of known issues” that are currently plaguing the upcoming system. Everything from TV connection hiccups to DVD playback has been listed, so be sure to check out the full write-up below. 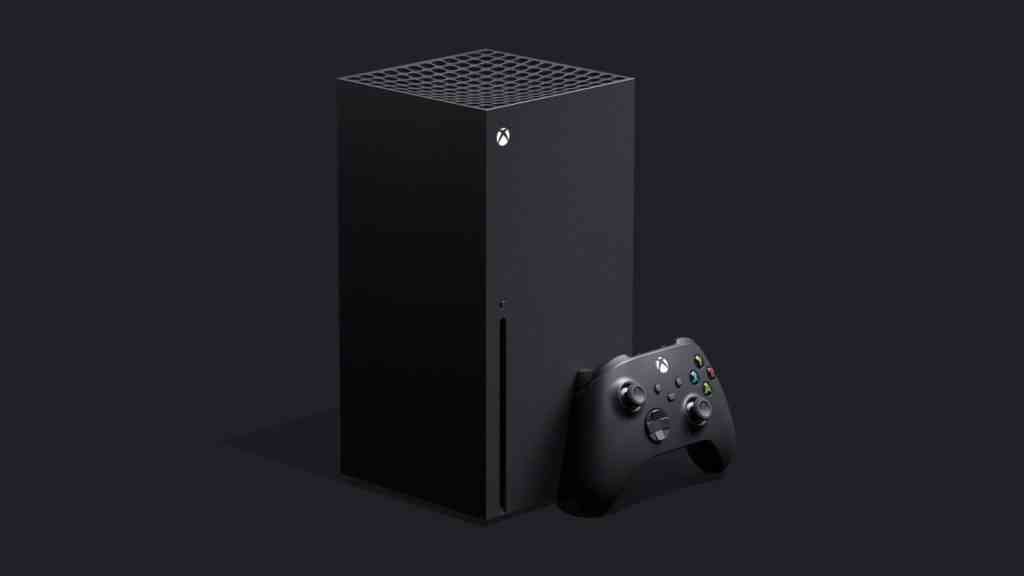 There’s no word yet on when we might see a fix for these bugs, but it was noted that the Microsoft team is hard at work on fixing the issues as soon as possible. 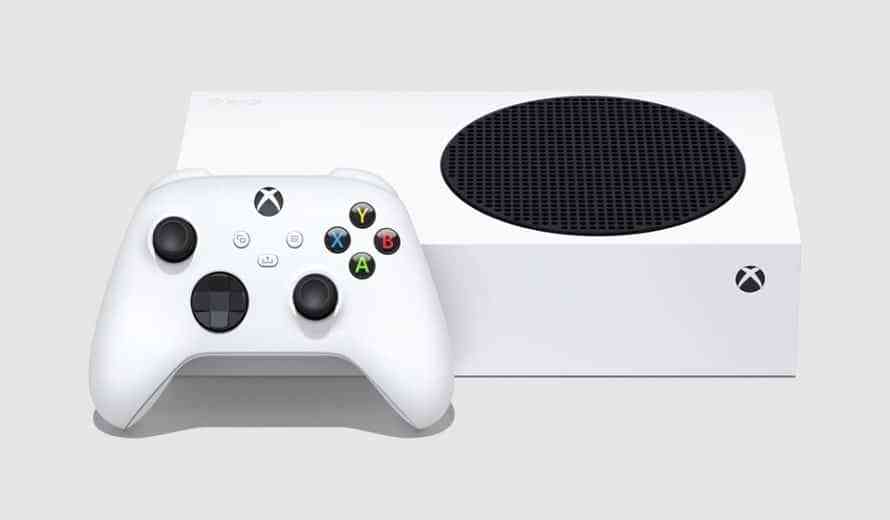 Are you excited about the Xbox Series X? Sound off in the comment section below.

Disco Elysium: Final Cut Will Be Available for Switch and Xbox, Too
Next
Halo 4 Joins Master Chief Collection on PC November 17th
Previous
Find Out Which Trophies You’ll Be Munching On In Bugsnax