Find Out Which Trophies You’ll Be Munching On In Bugsnax

In what was undoubtedly the most bizarre announcement from the PlayStation 5 event back in June, Bugsnax has tickled the curiosity of gamers from all walks of life. After all, it’s cute and inviting nature seems like it will be enough to melt even the iciest of hearts. But many of us that have our intrigue jammed at peak levels still don’t know exactly what to expect come launch day. For now, at least, we do have the newly revealed trophy list to provide a sliver of insight as to what’s in store come November 12th. 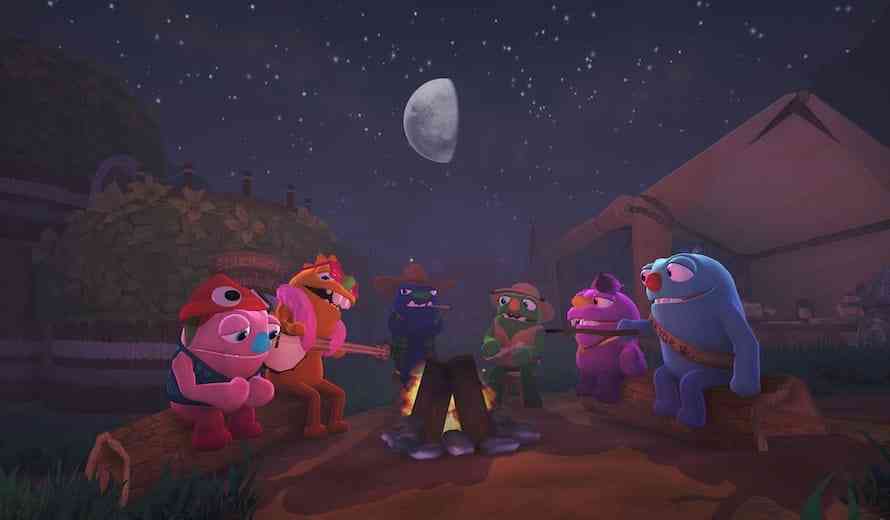 The trophy list consists of several tasks revolving around 100% completion of the story mode. Other notable goals include locating various secrets and getting a bit more specific by “scanning a Grumpus after saucing them with cheese.” Surely there’s something for everybody on the list, so take a gander and then get ready to go for platinum.

Obtain all of the Trophies

Complete the main story of Bugnsax

Got To Catch Them All

Complete all of the side quests.

Defeat all of the Legendary Bugsnax.

All of the Grumpuses survive.

Watch all of Lizbert’s video diaries.

In The Arms of the Gramble

Donate the max amount of Bugsnax to Gramble’s ranch.

Return every Grumpus to Snaxburg.

Transform a Grumpus with Scoopy, Banopper, and Cheery.

Empty one biome of all its Snakpods.

Stun a flying Bugsnak by launching another Bugsnak at it. 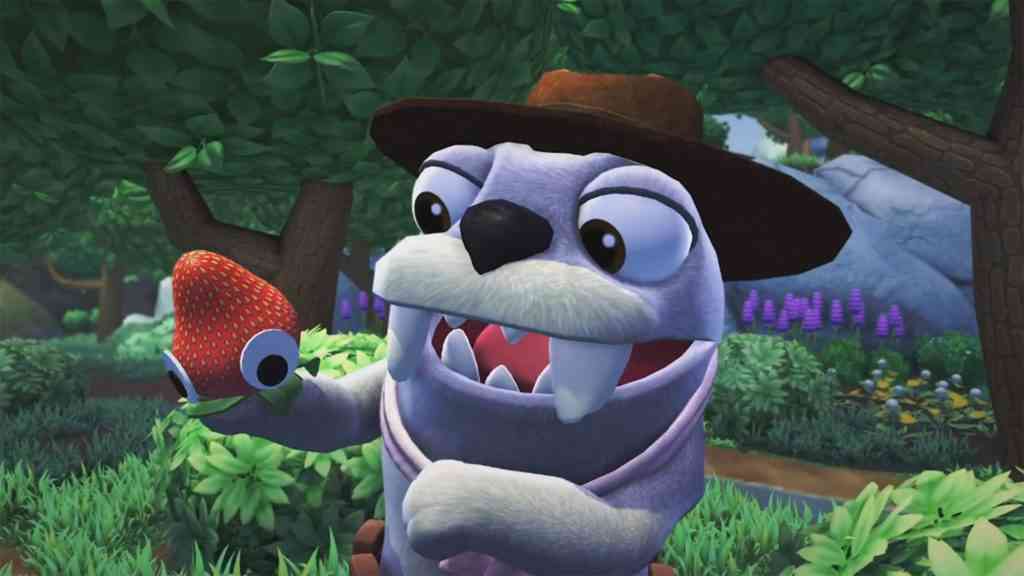 That Reminds Me of a Puzzle

Catch more than one Bugsnak in your Snak Trap at once.

Scan a Grumpus after saucing them with cheese.

Steal Beffica’s diary from her cave.

Find your way to Snaxburg.

Check behind the waterfall for secrets.