While Square Enix intends to continue expanding sales of Marvel’s Avengers, the title hasn’t recuperated the development costs yet. According to industry analyst David Gibson, the game cost over $100 million to make, but it has only sold around three million units so far. Square Enix remains confident that they can recover the losses in time, and currently, Marvel’s Avengers is part of several Black Friday sales. Marvel’s Avengers is available right now for Xbox One, Xbox Series X/S. PS4, PS5, Google Stadia, and PC. 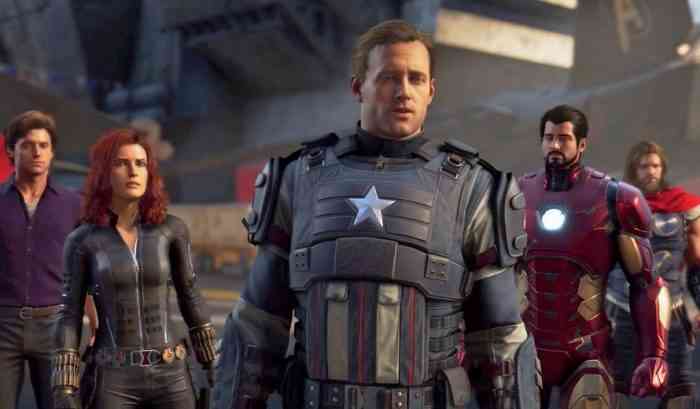 “Square Enix reported Yen 6.5 billion loss for HD Games driven by Marvel’s Avengers, would not say how many sold but that volumes were 60% of plan,” said David Gibson. “Implies game cost over $100 million to make but only sold 3 million or so. Ouch… Marvel Avengers: it looks like the total cost of the game is closer to $170 million to $190 million given they only expense 70% of the cost in the quarter plus marketing costs. Why someone didn’t say stop post the multiplayer beta will remain a mystery. Square is adamant they can make a recovery.”

According to Square Enix President Yosuke Matsuda during a recent quarterly earnings report, “in addition to the amortization of the game’s development costs, another significant factor associated with Marvel’s Avengers was the fact that we undertook a major advertising campaign at the time of its launch to make up for delays in our marketing efforts resulting from the COVID-19 pandemic… There is a certain amount of development costs still to be amortized in 3Q, but we want to recoup it by growing our sales going forward.”

Have you been playing Marvel’s Avengers or are you still waiting on a price drop? Let us know in the comments below!

Stranger of Paradise: Final Fantasy Origin DLC Will Release In October
Next
The Last of Us: Part II Wins Big at the Golden Joysticks
Previous
The Steam Autumn Sale Has Begun