I See Better From a Distance

It’s a good thing that Hawkeye can see better from a distance, because the Hawkeye DLC just got pushed back. Not only that, but the release date for Marvel’s Avengers on PS5 and Xbox Series X has also been pushed back. While delays are pretty much always no bueno, there are silver linings. For one, the game is already out. Unless you’ve been saving the game to play on the next gen consoles, you can still play on the supporting platforms now; no loss. Not only that, but Crystal Dynamics is compensating players with a pretty sweet log-in bonus until November 5th. 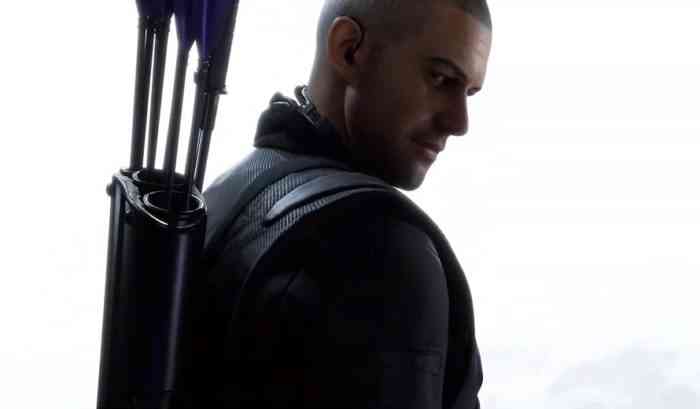 More on the bad news. Obviously, Marvel’s Avengers shipped with a lot of bugs. Crystal Dynamics has been working to squash them for the past month and a half and trying to improve the game, which slowed down development on new stuff. That is why they have decided to delay the release of the next gen version and the Hawkeye DLC. Just a few days ago, they released a new update that added a new outpost and introduced Tachyon Rift missions. Those improvements definitely soften the blow of this new delay, but new thank-you bundle for the fans’ patience will help players chip away at grinding.

From now until November 5th, players that log in will be given a bundle of exotic materials and premium currency. This bundle includes 1,500 Credits, 7,000 Units, 250 Upgrade Modules, 20 DNA Keys, and a nameplate. Those amounts might be a little vague, but allow me to translate. 1,400 Credits can buy a Legendary outfit or emote from the Marketplace, so that is pretty nice. 7,000 Unit is also enough for a Legendary outfit from the Outfit Vendor aboard the Chimera. Upgrade Modules are required for boosting gear power levels between 130 and 140 to max out, so those are useful. DNA Keys open special loot chests that can be found in Vault missions, which yield really good gear. And a nameplate is whatever. All in all, this appreciation bundle is really good. When Kate Bishop does become available, you can use 1,000 of those 1,500 Credits to buy her Challenge Card and get even more credits. Marvel’s Avengers is available on PC, Stadia, Xbox One, PS4, and will be available on PS5 and Xbox Series X at some point.

Does the appreciation bundle soften the news of the delays? Let us know in the comments below.