Rumor: Silent Hill Reboot to be Announced at Game Awards

Do You Hear the Foghorns Yet?

Silent Hill has always been one of the biggest horror game franchises out there, and one of the only series that can stand up to Resident Evil. The series takes a distinctly more psychological approach to horror, exploring the psyche’s of its numerous characters, with the monsters roaming the foggy environments being drawn from the minds of either the “heroes” who find themselves drawn to the town or another character central to the game’s events.

Picture not representative of any official announcement pic.twitter.com/MBt0ONle7z

Silent Hills was due to be a return to form after several mediocre games. With direction from legendary game director Hideo Kojima and Academy Award winner Guillermo Del Toro, and art direction by legendary horror mangaka Junji Ito, the game drew excitement from its first announcement before its unceremonious cancellation as Konami shifted its focus to pachinko machines.

However, that’s not necessarily the end of the story, as rumors have been flying about an upcoming reboot. From the introduction of a Silent Hill chapter in horror game Dead by Daylight to the creation of a Silent Hill Twitter account – which, since us first reporting on it, has received a blue tick, marking it as an official account. Now, as per the tweet pinned above, it looks like we’re finally due to receive an official announcement at next month Game Awards, which often plays host to reveals for upcoming games.

The tweet on its own means nothing, however the information is backed up by another insider, KatharsisT on Resetera.

Added to that, Rely on Horror claims that the news “lines up with some information we received a little while back but chose not to report on.” 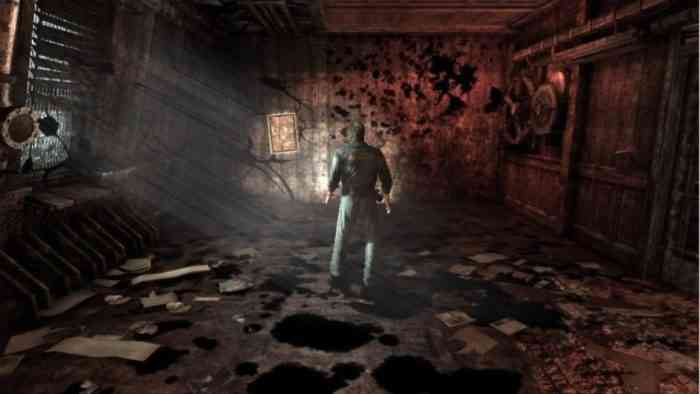 The time’s ripe for another addition in the franchise, with Dead by Daylight bringing the game to a whole new audience. We may not have any official news soon, but my gut’s been saying that we’re due to get a new game for a long while, and The Game Awards might just be the right venue for a big reveal.

Which Silent Hill Monster gave you nightmares? Let us know in the comments, on Twitter, or on Facebook.