We Are Both Delighted and Very Frightened

It’s a good year for Pac-Man. First, the beloved yellow semi-circle was added to Minecraft as DLC, then Pac-Man Mega Tunnel was released for the Stadia, and then Pac-Man became the second character added to the Comic-Con Museum Character Hall of Fame, right after Batman. Now, 40 years after the game’s original release, we are proud to announce that someone has beat the original Pac-Man absolutely perfectly at the most perfect time possible: on the weekend before Pac-Man‘s 40th anniversary! 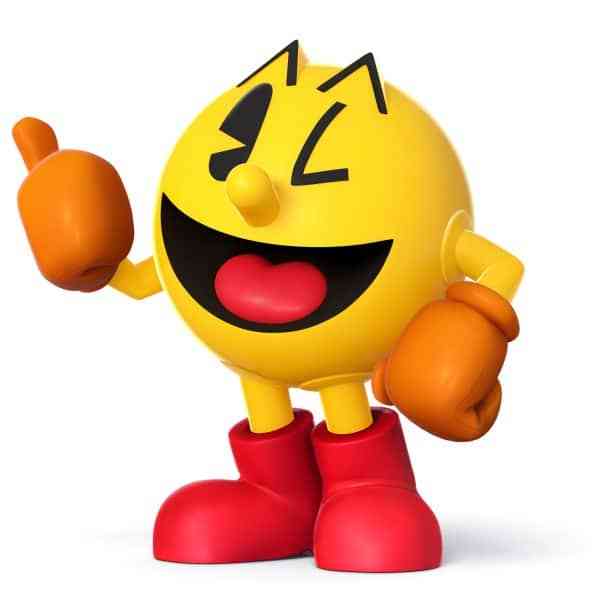 When we say it was a perfect game of Pac-Man, we mean perfect–every dot eaten, every fruit consumed, every ghost devoured, all without dying even once. For most players, that’s impossible, but David Race is not most players. He’s the record holder for fastest perfect game of Pac-Man and a contender for the title of Best Pac-Man Player Ever. And no wonder. On November 20, 2020, at around 10:47PM PST, he became the first person to publically achieve such a victory on his twitch stream in front of an adoring and intimidated audience. It took him over 5 hours, but he did it. And on his first shot! That’s right, he did all of that in one go, with no warm-ups or retries. Now we’re getting intimidated.

For the first 21 boards, Race went out of his way to avoid using any “patterns” and he continued to break up his patterns afterward, presumably just to mix things up and keep himself from getting too bored. When you’re that good at Pac-Man, you probably need to give yourself handicaps just to make things interesting. 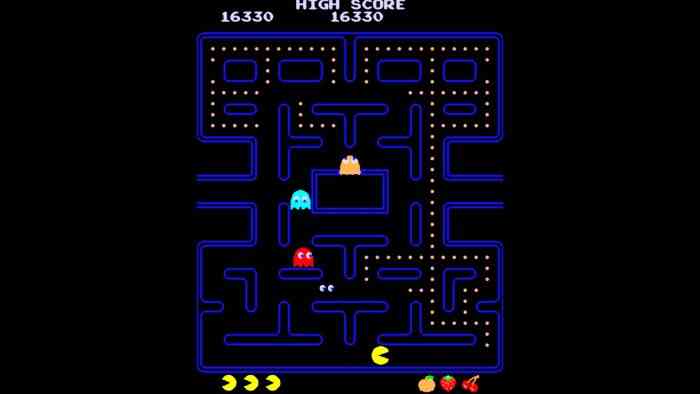 This achievement represents Race’s 10th perfect game of Pac-Man. Most players struggle to achieve one in their whole life.

Hats off to you, sir.

Have you ever played a perfect game of Pac-Man? Let us know down in the comments, or hit us up on Twitter or Facebook.