In July of 2019, DC’s iconic Super Hero, Batman was honored as the inaugural inductee into the Comic-Con Museum Character Hall of Fame. While most were likely expecting another comic book character to be this year’s Hall of Fame inductee, however, earlier this week the organization announced that they would be inducting their first video game character into the Character Hall of Fame. Fans replied to the organization’s announcement tweet with their guesses as to who it might be with characters like Minecraft‘s Steve, Crash Bandicoot, and Bigby Wolf. One reply even got it correct, guessing that the latest inductee to the Character Hall of Fame would be none other than the arcade classic, Pac-Man. 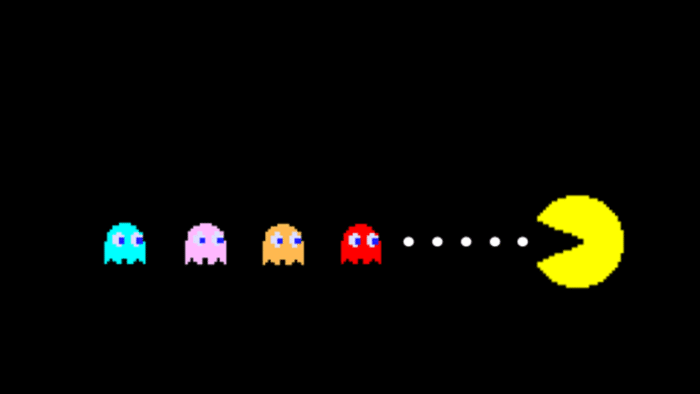 The Comic-Con Museum announced Pac-Man’s inauguration to the Character Hall of Fame on November 19. The character originally appeared in 1980 in the classic arcade game, Pac-Man. Throughout the past forty years, Pac-Man has appeared in more than 90 video game titles and has become a massive icon in popular culture–being considered one of the first mascots in the gaming industry. In the same vein as other iconic characters like Mario, Pac-Man’s games have transcended his original genre with titles fitting in every genre from 3D platformers, to racing and party games. Pac-Man has made appearances in other franchise’s titles such as Super Smash Bros. and Mario Kart. The character has also made appearances in other mediums of popular culture like the Disney film’s Wreck-It Ralph and the documentary Video Games: The Movie.

What do you think about the fruit eating ghost hunter becoming the first video game character to be inducted into the Comic-Con Museum Character Hall of Fame? Let us know if the comments, on Twitter, or on Facebook.

Pac-Man 99 Review – A Classic Given a Fresh New Take