Fans of the original Mortal Kombat movie that released way back in 1995 rejoice, Ed Boon and the team at NetherRealm Studios are adding the movie skins to Mortal Kombat 11. Mortal Kombat 11 is a kross-generational title, leaving it with plenty of fuel left in the tank such as these iconic film skins from the cheesy 90’s film. The skins are based on the characters from the original film, meaning Raiden resembles Christopher Lambert, Johnny Cage featuring the likeness of Linden Ashby, and so on. Mortal Kombat 11 is available right now for Xbox One, Xbox Series X/S, PS4, PS5, Nintendo Switch, Google Stadia, and PC. 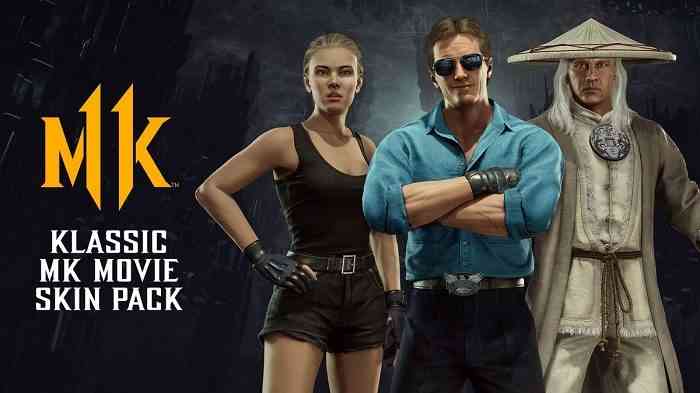 Mortal Kombat 11 Ultimate Edition comes packed with everything MK11 as the game transitions to next-gen consoles, and fans of the latest Mortal Kombat can purchase theese skins based on the original Mortal Kombat movie now. Fittingly, the teaser image for the DLC included three photos, with the one of Johnny Cage being signed by the man himself. Ed Boon didn’t hint at when MK fans could expect these skins when he officially teased the movie skins, but the DLC has already released.

Are you hyped for the Mortal Kombat movie skins coming to MK11? Let us know in the comments below!