Taking Gameplay and Story Integration to a New Level

The Disgaea franchise is almost as infamous for its comedic but heartfelt storytelling as it is for mercilessly parodying RPG cliches. Sometimes this works out better than others–the original Disgaea and Disgaea 2 are standouts in our book, while Disgaea 5 seemed to keep forgetting its protagonist were already demons–but it always adds something fresh and new to the formula. The series’ latest outing into the demon-infested Netherworld is no different. Except it really is, because while the games have acknowledged their own mechanics before, this is the first time a Disgaea game’s plot has revolved around its mechanics. Disgaea 6 tells the story of Zed, a weak zombie who will stop at nothing to become strong. Strong enough to defeat the overwhelmingly powerful God of Destruction, whose mere presence can destroy worlds. As you might guess, Zed’s got a lot of work ahead of him. But that’s where the gameplay mechanics come in.

When Disgaea 6 announced a new reincarnation mechanics, known as Super Reincarnation, we weren’t all that impressed. We figured it was basically just the series’ existing way to make weak characters stronger and multi-class them while you’re at it. If this story trailer is anything to work off, we were very wrong. Zed’s story revolves around the fact that he’s used Super Reincarnation, which is apparently some kind of forbidden spell, in order to get the power to defeat the God of Destruction. How? Well, the trailer isn’t super clear, but since it begins by announcing that the God of Destruction has already been defeated, it seems like Zed’s locked himself into some kind of time loop. There’s no way that could go hilariously awry!

Zed’s introduced as a loud, angry, power-hungry brat, but if he’s really been stuck in a time loop, he probably didn’t start out that way. We can’t wait to see his story laid out in full. Especially since NIS keeps making vague promises about the game’s core themes. Undead siblings? We’re interested. Undying family bonds? Sounds awesome. An underdog story? In Disgaea, home of the absolutely ridiculous power levels? All right, you’ve got us. We wanna know what happens next. 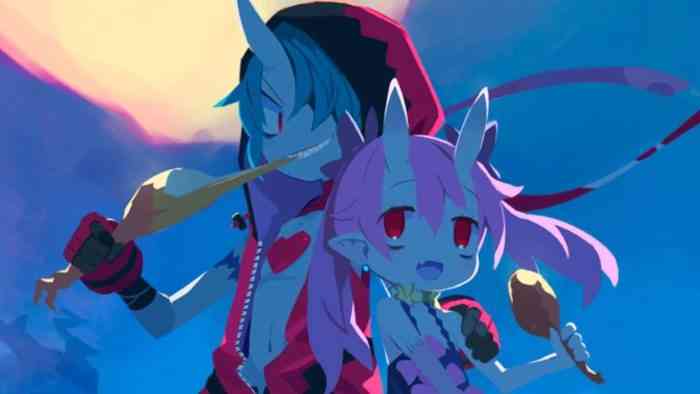 Disgaea 6: Defiance of Destiny is coming west in the Summer of 2021 for the PS4 and the Nintendo Switch.

Are you ready to return to the Netherworld? Let us know down in the comments, or hit us up on Twitter or Facebook.


The World of Biomutant Opens Up in This Unedited Gameplay Footage