Two big personalities from Rooster Teeth have been fired last week. Adam Kovic and Ryan Haywood have left their respective groups after nude photos of each of them were leaked online. To be clear, these are separate incidents, but were exposed at the same time. Rooster Teeth has tweeted out a statement that they “have parted ways with two employees whose conduct did not reflect the values we strive to uphold in our Code of Conduct.” Haywood and Kovic have not been named as the two employees, but statements from both of them explain as such. 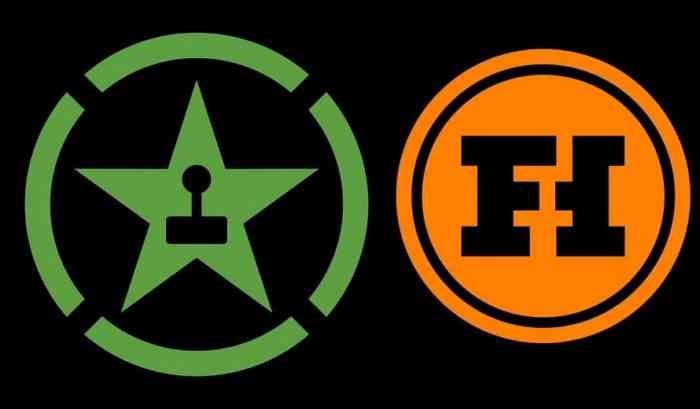 Adam Kovic’s situation is a little bit different. Though unverified, some reports claim that he was the subject of catfishing and was persuaded to send sexually explicit videos and images of himself and his wife. He calls the situation “an unbelievable breach of privacy and peeling back of my life.” He also says, “I’m sorry to my co-workers, my friends, but most importantly, I’m sorry to my wife who I love with all my heart. She has been nothing but good to me, and now she’s having to deal with the mess I’ve created.” Many Rooster Teeth employees who were friends and co-workers of Haywood and Kovic have expressed a range of feelings including betrayal, disgust, and anger over the events that unraveled last week.

If you’re a fan of Funhaus or Achievement Hunter, what are your feelings on these developments? Let us know in the comments below.