COG Considers: Why Do People Go For Achievements and Trophies?

In the past 50ish years, gaming as a hobby has become a pillar of entertainment. It is vast and anybody can enjoy it. It is so big, that there are subsections and communities for niche interests within gaming. One of those interests that have popped up in the last 15 years are Achievements and Trophies. 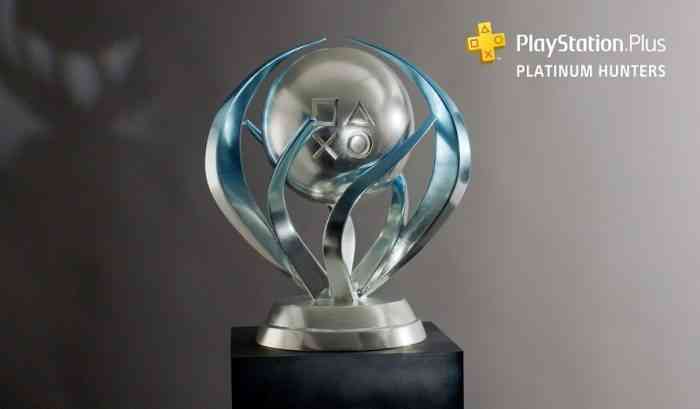 Through the 90s and most 2000s, when your friend asked you if you “beat” a game, the meaning was pretty standard. Did you play through the main single player campaign? Simple yes or no answer there. Nowadays, the language has evolved quite a bit. You can still beat a game, but there are other terms, like “completing” and “100%”ing, which carry very different meanings. These often refer to the optional objectives and the meta-completion that comes with getting all the Achievements or Trophies for the game.

Xbox’s way of tracking a “completion” of a game is through Achievements. PlayStation has its “Trophies” system. Games that are on both consoles will almost always have the same objectives for their respective platforms, but there are differences between them. In addition to an Achievement, a player will also be awarded Gamerscore, which usually culminates to 1000 Gamerscore per base game. Trophies, on the other hand, are classified as Bronze, Silver, or Gold. Getting all the Trophies for a game will earn the player a Platinum Trophy, the most coveted of their kind.

Then you have Steam Achievements, which, again also often shares their objectives with Xbox and PlayStation if they are multi-platform games. The thing about Steam Achievements is that almost any developer, from AAA studios to indie devs to some schmuck making a high school comp-sci project, can upload a game to Steam. Any game on Steam can support Achievements if the developer programs them. To that end, someone can program an Achievement for every enemy in their game. So, when you have that kind of an Achievement, as well as the kind for getting 100% in an open world Ubisoft game, what is the value of it? 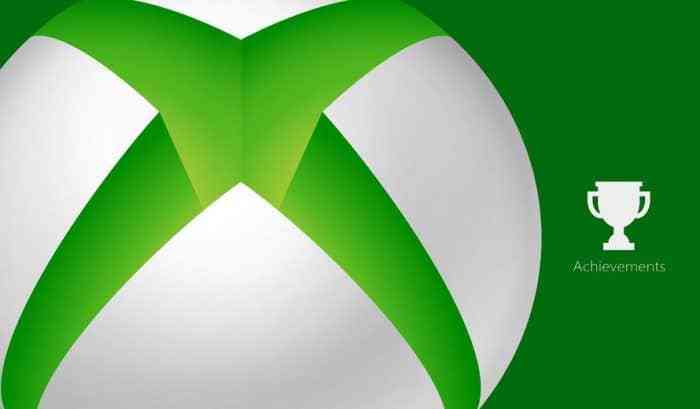 This is where hierarchy comes into play. A gamer’s hierarchy will be different based on their personal preference and which platforms they have access to. For example, your ol’ pal Zane is very much an Achievement guy. I have a gaming PC, but I prefer getting Achievements on Xbox. I love getting all the Achievements in a game. Sometimes, if I know ahead of time I will not be able to get them all, I might even avoid the game or put off playing it.

When looking at your library of games and their respective Achievements/Trophies, you can essentially look upon your accomplishments in the modern age of gaming. Xbox gamers look at their Gamerscore, PlayStation owners count their Platinum Trophies, Steam users… well, I’m not really sure how they gauge their accomplishments, but I’m sure they do in some way.

I’m going to inject a personal observation and critique. I love to look at my Gamerscore; it’s a cumulative number that grows with every Achievement. I don’t collect PlayStation Trophies, but I feel like none of them except the Platinum Trophies matter. If you do not have the Plat (as the kids say), do the Bronze ones matter? What about the Silver or Gold ones? This comes back to the perceived value of an Achievement/Trophy.

On the other side of the coin, I can see a PlayStation player asking the same of Achievements. If your Gamerscore does not end in an even X000, do the Achievements matter? You don’t complete the game, so why does Gamerscore matter? Fair criticism. To that I say that additional DLC often adds more Achievements and Gamerscore that will push a game beyond its base 1000G, upsetting the perfect X000G across your Gamerscore.

I will also say this: Achievements and Trophies don’t matter in the grand scheme of things. They hold no real, tangible value. You can use them for bragging rights in your respective camp, but you cannot pay your rent or bills with them.

There are heroes in the gaming community that have made their name and living by getting them, such as Ray Cox aka Stallion83 and the Rooster Teeth gaming division Achievement Hunter, who does not exclusively play Xbox games as their name might suggest. There are also YouTubers and other content creators who create guides to show how to best accomplish or exploit strategies for Achievements/Trophies, which are widely used by the hunting community.

Whatever your preferred gaming platform, there is often a way to track your overall progress of a game. In addition to Xbox, Steam, and PlayStation, many platforms have their own take on the Achievement/Trophy concept. The Epic Games Launcher will be adding their own system, even iOS has a GameCenter app. Maybe someday, Nintendo will get in on the action.

What’s your take on the Achievements/Trophies debate? Do you collect either of them? Both? Neither? Let us know in the comments below.