There’s nothing more satisfying in gaming than hearing that distinctive ring that plays out when you’ve achieved a platinum trophy. Sure, Microsoft and its achievement system may have laid the groundwork. But, they haven’t made any significant updates that have genuinely gotten players excited to grind through an entire list of tasks. That’s not to say Sony has been the gold-standard in refining its trophy set up over the years. It’s just that now, they’re finally going to do something about it. 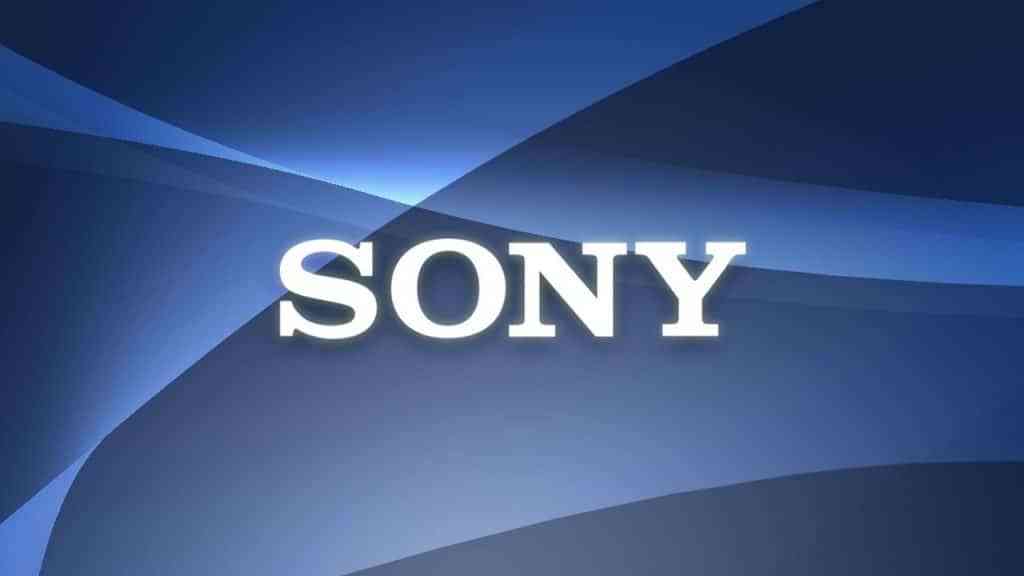 In a blog post written by Toshimasa Aoki – Product Manager at Sony Interactive Entertainment – it’s explained that Sony is overhauling the trophy leveling system, the calculation structure, and the icons themselves. Here’s what Aoki had to say:

We’ve implemented a new Trophies level calculation system that is more optimized and rewarding. Players will progress quicker through the early levels, and levels will increase more consistently. Platinum trophies will count more toward your level progression, making them even more valuable.

With an expanded level range, we’re also updating the trophy level icon on PlayStation 5, as well as PlayStation App at a later date. Currently the Trophies icon is just a single gold star, but we’re adding a few variants: 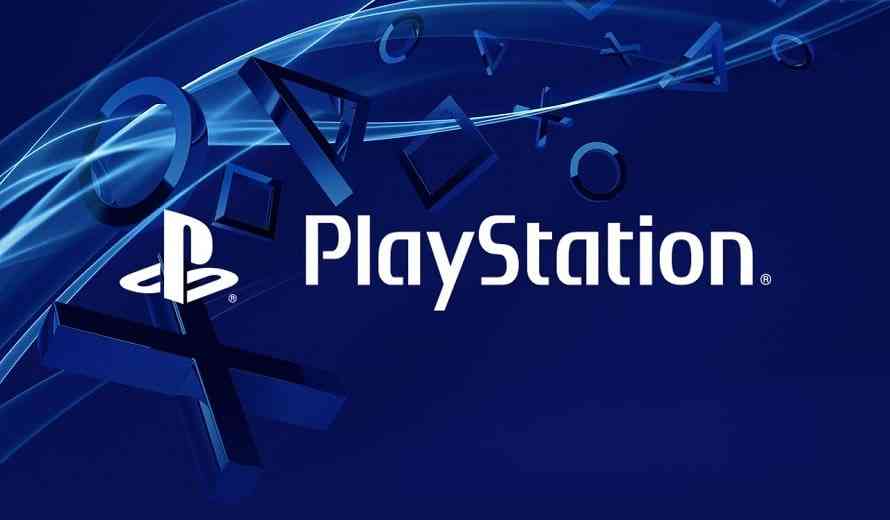 The icons will also have a subtle distinction to visually suggest how close you are to the next level.

It was confirmed that trophies that have already been acquired would automatically transfer over to the PlayStation 5 come launch day.

What are your thoughts on the upcoming changes to the PlayStation trophy system? Sound off in the comment section below.

God of War Ragnarök Video Review – A Brutal and Beautiful Battle
Next
Try Before You Buy With The Steam Game Festival: Autumn Edition
Previous
Watch Dogs: Legion Gets a New Story Trailer