#MyDecadeOnXbox Gives Detailed Statistics From the Past 10 Years

The team over at True Achievements have unveiled a rather nifty tool they’ve created that will let you look back at your decade in Xbox achievement hunting. There’s so much more information to go through than just achievements, and the process to get signed up couldn’t be easier. 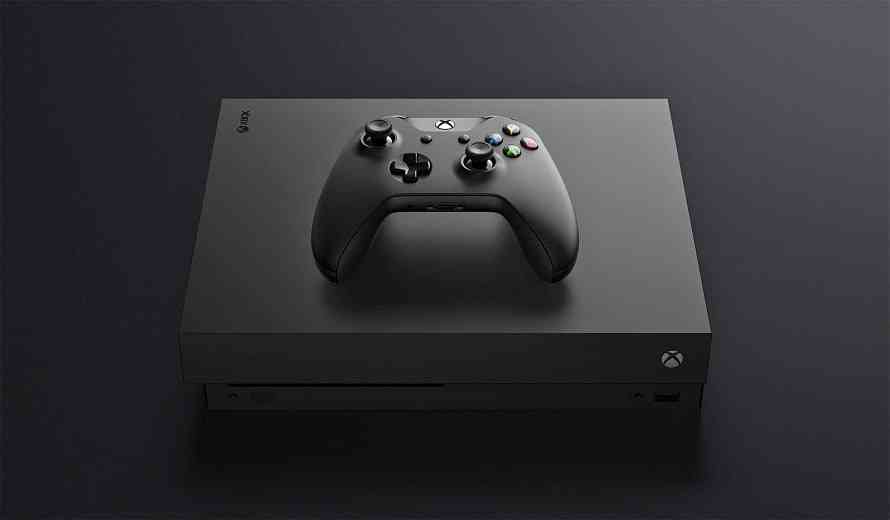 There’s an impressive amount of data to check out within the tool, including top played lists, fastest completion times, and various overall progression updates. Keep in mind that this is not something officially licensed by Microsoft, and thus you’ll need to give True Achievements your Xbox account information before you can proceed. They’re a solid member of the Xbox community and have been for years, but it’s something to take into account nonetheless. 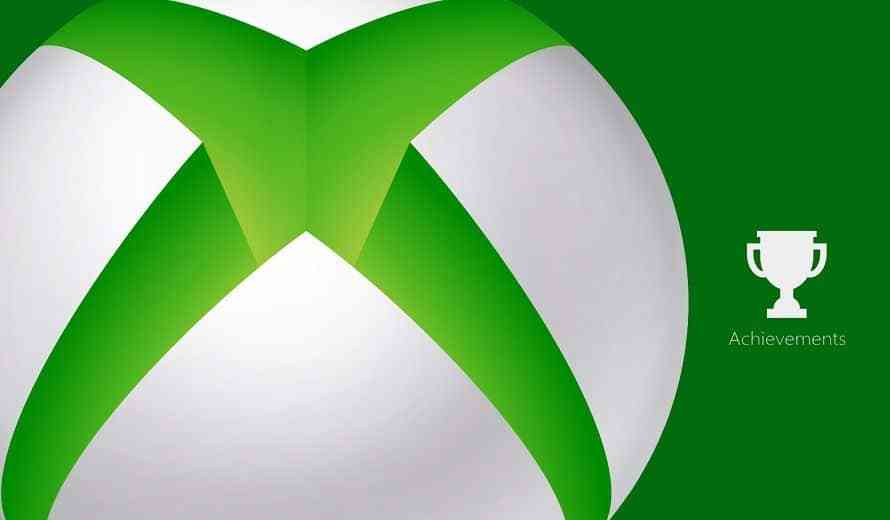 Are you an achievement hunter? How did you do with your gamerscore over the past decade? Let us know in the comment section below and be sure to check out our recent feature on Xbox Game Studios boss Matt Booty saying he doesn’t want a console war between PS5 and Xbox Series X. As always, stay social by following us on Twitter.