Necromunda: Hired Gun DLC focuses on some of the gangs present in the game. There are three different packs focused on the Escher, Goliath, or Nautica gangs.

The Gang Wars Cosmetics Bundle includes skins for your outfit, knife, loyal cyber-mastiff, and chew toy. This Necromunda: Hired Gun DLC seems like an excellent opportunity for fans to support the devs if they enjoy the game. 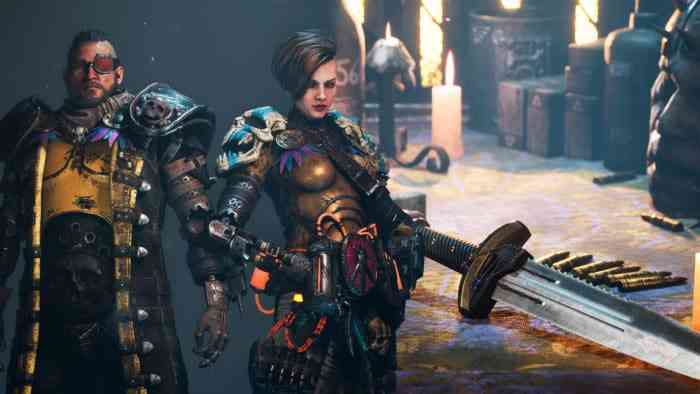 Alongside this paid DLC comes the free Hellhound pack. This free DLC comes with unique cosmetics for your knife, outfit, and mastiff. Each pack looks unique, so be sure to go through and pick your favorite. 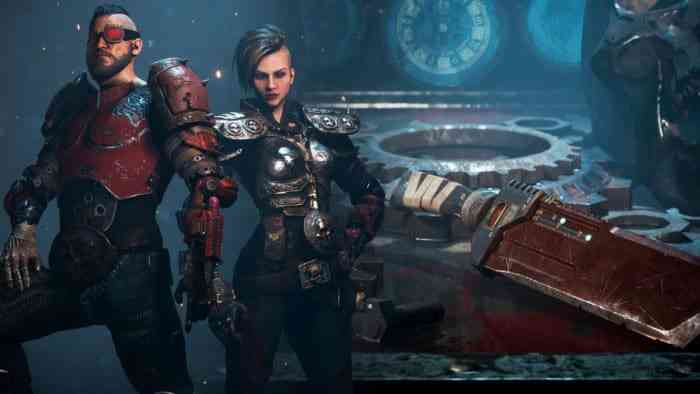 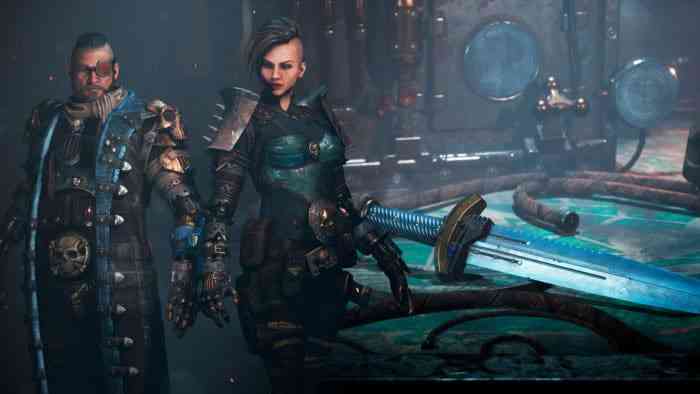 I haven’t had the chance to play Necromunda: Hired Gun yet, but it is a game that has been on my list to play once I get some time. I love these fast-paced shooters. It helps that Necromunda: Hired Gun gives you a dog to murder people with. If you include a dog, however, it better not die, or I’m going to be upset.

The developers have priced the DLC reasonably, so I have no issue in offering further support if I end up enjoying the game. The developers making the DLC only cosmetic helps since I don’t feel like I have to pay for an advantage. Once I have some time, I look forward to hunting down different gangsters to help make a dangerous city just a little safer.

Call of Duty: Modern Warfare 2 Has Made It Easier to Spot Targets
Next
Pokémon Brilliant Diamond and Shining Pearl Players Can’t Reach the Post-Game
Previous
Achievements and Trophies: What Is the Point?