Welcome to the Family

Take 2, the parent company of Rockstar Games, has acquired Ruffian Games – the developers who made Crackdown 2. The move follows a year-long development partnership, and paves the way for the Scottish studio to work on Rockstar’s giant IPs. 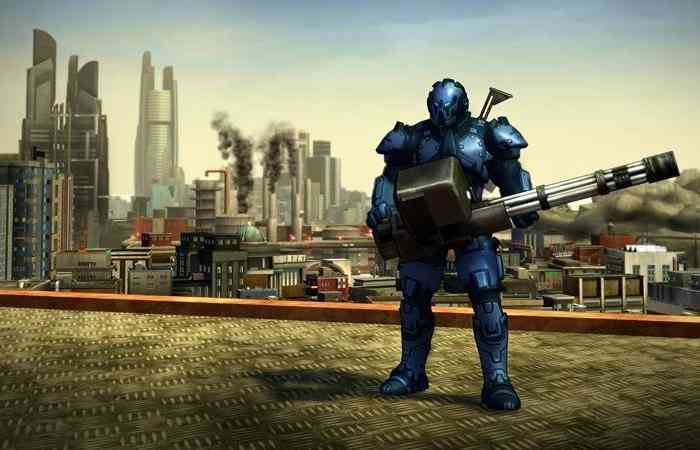 Ruffian games was established in Dundee, Scotland in 2008 and has worked an a variety of different projects. Their most well-known title is probably Crackdown 2, and while the sequel Crackdown 3 fell short of expectations, Ruffian were not the lead developer and their work on Crackdown 2 still holds up as a fun superhero sandbox.  Ruffian also worked on updating Halo: Reach as part of its inclusion in the Master Chief Collection, in addition to porting Halo 3, Halo 4 and Halo: ODST to the Xbox One and Xbox OneX.

As for what Ruffian Games, now rebranded as Rockstar Dundee, will be working on going forwards – we can find some clues in the studio’s history as well as looking at industry trends. Their work on porting games to new systems and collections could make Ruffian valuable to Take 2 as we head into a new console generation. There is no confirmation that Ruffian worked on the porting GTAV to PS5, but it is certainly possible. Otherwise perhaps they are bringing some of Rockstars older titles, including the PS2 GTA trilogy or maybe Red Dead Revolver/Redemption over to the PS5 and Xbox Series X/S?

Ruffian has also worked extensively with various video game peripherals, creating Star Wars Kinnect for the Xbox 360, and RadTV – a wacky multiplayer game built for the Oculus Rift VR system. Rockstar has shown willingness to adapt the way its games play in the past, notably bringing a first person mode to GTA V when it released on PS4, so perhaps they are considering leveraging Next Generation VR for one of their games, maybe even the highly anticipated GTA VI.

Ruffian are Rockstar’s first acquisition since the creation of Rockstar New England back in 2008, and takes the company back to its roots as DMA design – the studio which made the original Grand Theft Auto – was first established in Dundee. Rockstar Dundee also be just over an hour away from Rockstar North – the developer’s Edinburgh based studio which has worked on nearly every Grand Theft Auto game to date. As the UK becomes more and more of a hot-spot for games development in general, Rockstar is firmly planting a flag in Scotland!

What are you hoping for from Rockstar’s next game? Let us know in the comments!