Larian Studios has officially reached out to Nvidia in an effort to get their hands on an RTX 3080 graphics card. Console gamers and PC gamers are both familiar with botched launches, and it seems like Nvidia’s botched launch of their latest cards has left even the most dedicated developers without the latest and greatest card from the PC component. The studio continues to wait for their RTX 3080 graphics card despite reaching out to Nvidia themselves for a resolution. Larian’s Baldur’s Gate 3 recently released in early access for Google Stadia and PC. 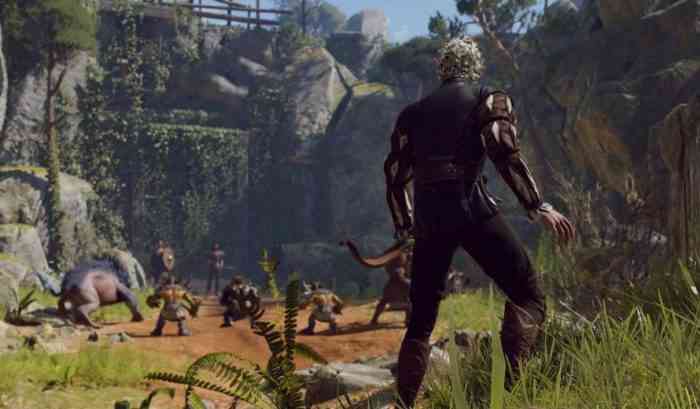 “Fun story: Because the card was so wildly popular, we couldn’t source any to test with prior to launch,” said Larian Studios. “We still don’t have one. At this point, we’re pretty sure you guys (Nvidia) made up the RTX 3080. Prove it exists by sending one to us. We should be back soon with a bigger update and patch. In that update, we’ll go deeper into launch, and share with you some insights.” While we’re still waiting with bated breath on Nvidia’s response to Larian Studios’ pleas for help, we hope that no other developers are struggling to get their hands on the heavily scalped graphics card.

During a recent Baldur’s Gate 3 developer update, Larian Studios also said, “Hotfix 2 solves the most frequent crashes and multiplayer issues, but we’re still working on a number of other reported errors in multiplayer. The good news is that the majority of issues reported to us are known, and a large percentage of those already have a fix in the works. Generally, for remaining multiplayer issues, reloading the game and loading the next available save will get you back up and running.”

Do you hope that Nvidia responds to Larian Studios or do you just want the developers to get their hands on the RTX 3080? Let us know in the comments below!