The Commonwealth Never Looked So Good

Microsoft announced today that their backwards compatibility programme has yielded impressive results, meaning that your old Xbox games will get a new lease on life when played on the next-generation Series X/S console. 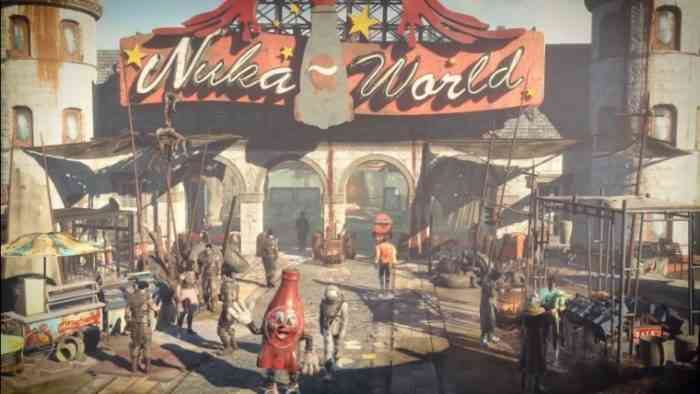 Microsoft engineers have been working since 2015 to ensure your library of Xbox games will come with you to the next generation for no extra charge. Over 500,000 hours of gameplay testing later and the Xbox manufacturers can show off their successes, promising that all backwards compatible games will run at their peak performance – many with significantly improved frame-rate stability and faster load times.

The Xbox Series S is also introducing auto-HDR for all games, meaning that as long as you have a monitor that can take advantage of High Dynamic Range, you will be experiencing a greater display of colour than was possible when many of the backwards compatible games were first released. This means your games will look brighter, with colours really popping at no extra cost to system performance.

The headline news of the blog post is the fact that Microsoft have developed a custom processor allowing certain games, including Fallout 4, to effectively double their frame-rate. Of course Microsoft now have even more cause to promote Fallout given their recent purchase of Bethesda parent company Zenimax, and as you can see in the footage below – the RPG looks fantastic at 60fps.

It is not technically possible for all your favourite games to benefit from the frame-rate boost, whether due to their original physics or animations, many will run more smoothly than before. For certain select titles, Microsoft is promising higher resolution on their next-gen hardware, claiming that some games that played at 360p on the original Xbox will run at 4K on the Xbox Series X – this is a huge leap and it will be fascinating to see which games get this treatment.

Is backwards compatibility a game changer for you? Let us know in the comments!