Divinity: Original Sin II has been announced by Larian Studios. This sequel to its popular 2014 RPG will be coming to Kickstarter later in August. 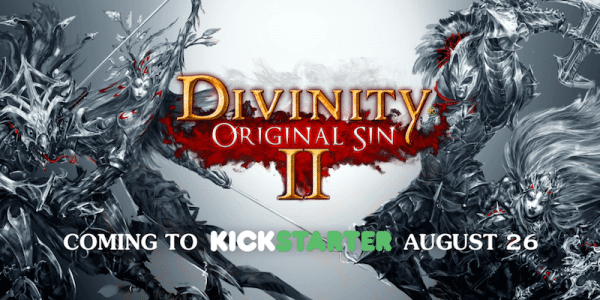 The Kicktstarter campaign doesn’t start until August 26th.  However, interested fans can start voting on which rewards they would like to see offered through the Kickstarter immediately. If you are interested, visit the game’s official site.

Plus, Larian has also confirmed that a playable prototype of Divinity: Original Sin II will be at the PAX Prime convention.