According to a recent report, 343 Industries continues to power through turbulent times as they’ve lost another important member working on Halo Infinite. 343 Industries Studio Head and Halo Infinite director Chris Lee has departed the team to look at other opportunities but claims that he’s confident in the team and the game which is now releasing in 2021. Halo Infinite will be releasing for Xbox One, Xbox Series X/S, PC, and it’s joining the extensive Xbox Game Pass Ultimate lineup sometime next year. 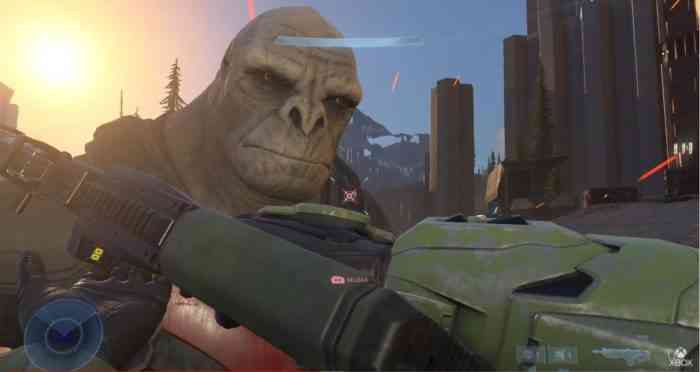 “I have stepped back from Infinite and I am looking at future opportunities,” said Chris Lee. “I believe in the team and am confident they will deliver a great game and now is a good time for me to step away.” Considering many 343 Industries developers are leaving the team, it seems like Halo Infinite may be delayed further, depending on just how much of the game is being outsourced. The team has lost several members over the course of Halo Infinite’s development, including Creative Director Tim Longo and executive producer, Mary Olson.

“Chris Lee remains a Microsoft employee and while he has stepped back from Halo: Infinite right now, we appreciate all he has done for the project to date,” said a recent official statement from Microsoft. While he remains a Microsoft employee, it looks like Chris Lee is looking for other opportunities and it’s currently unclear whether or not he’ll be going to another Xbox Game Studio or leaving entirely. Microsoft was hoping to release Halo Infinite in 2020 initially, but 343 Industries had to delay the game due to development woes.

Are you concerned that 343 Industries’ development issues will impact Halo Infinite? Let us know in the comments below!

Retrospace, Disco-Punk Horror, Announced by The Wild Gentlemen
Next
CD Projekt Red Developer Claims Crunch Isn’t as Bad as Claimed
Previous
Among Us Getting a Huge New Map