Phil Spencer Confirms Microsoft is Already Working on the Next Xbox

Are you looking forward to nextgen consoles? We sure are. There are so many specs to keep in mind and so many fantastic exclusives to choose from. Gaming companies are getting very good at competing to be the first to lower gamers’ bank balances. But Microsoft may be pulling ahead from the pack–Xbox chief Phil Spencer has recently announced in an interview that the team is already working on the next iteration of their beloved console. That’s right, the Xbox Series X and Xbox Series S aren’t even out yet, but Microsoft is already working on their successor(s). Now that’s thinking ahead. 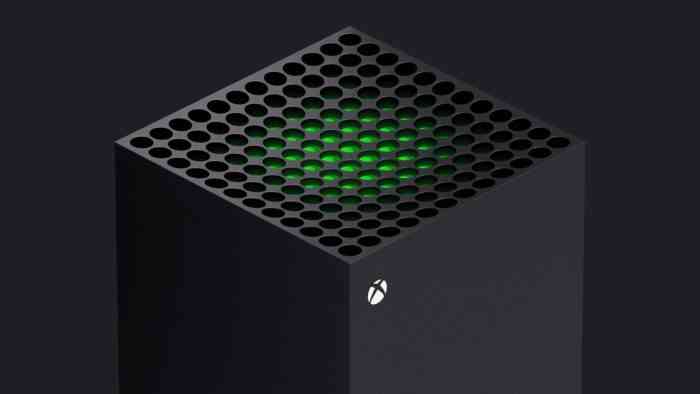 Spencer also mentioned that he expects the Xbox Series S to be the bigger hit in the long-term, despite its relative lack of hype compared to the Xbox Series X: “I think, over the generation, our expectation would be that price really matters and that you would see the Series S sell more.” The lighter, cheaper, and more innovative model does have its own appeal. Either way, he’s confident in sales numbers for both of them, going so far as to say that, “I think we’ll sell every unit of both of them that we can deliver.”

That’s quite the vote of confidence. But he runs a team that makes and sells Xboxes, so he’s probably biased. Then again, he might just know more than we do. After all, he’s already dropped one mind-blowing revelation about the Xbox team and technology. Who knows what else he’s sitting on? When asked about the future of the console, Spencer had this to say: “I think, like you’ve seen in past generations, that we will iterate on hardware. We’ve already started, right? Our team doesn’t go away, when we kind of lock the spec.” 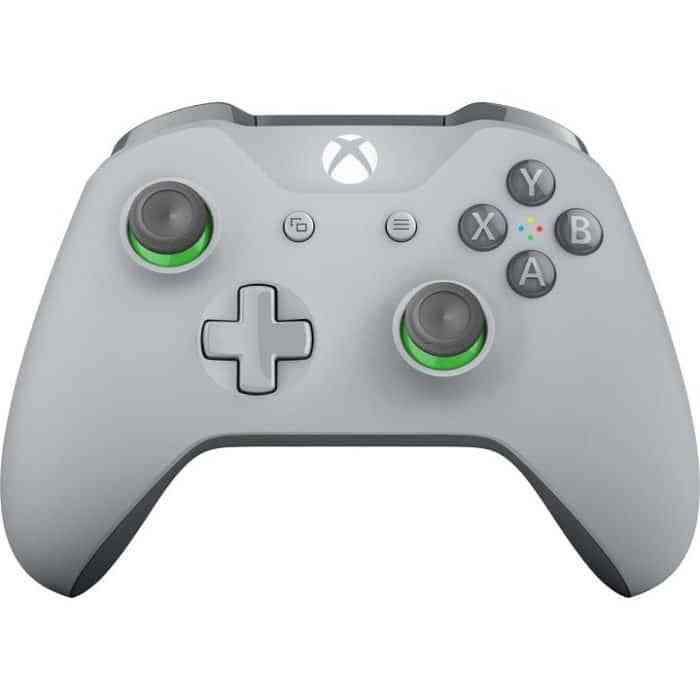 Are you going Xbox, Sony, or Nintendo this generation? Or maybe all three? Let us know down in the comments, or hit us up on Twitter or Facebook.

Fortnite May Be Having a Halloween-Themed Boss
Next
Persona 5 Mochibi Plushies Will Steal Your Heart
Previous
XIII Remake Delayed for Nintendo Switch, on Time for Other Platforms