XIII Remake Delayed for Nintendo Switch, on Time for Other Platforms

Maybe There Were Too Many Cells to Shade

The cult classic of 2003 AKA XIII Remake will be hitting the modern consoles this year. Wait, I spoke too soon. It will be hitting PC, PS4, and Xbox One this year. It will be coming out for Nintendo Switch as well, but apparently Microids has hit a bit of a snag. It’s unclear why it is delayed for only the Switch, but that is pretty much the case every time a game is delayed for just one platform. XIII hit that sweet spot in video game development history where graphics were not good enough to look real, but good enough to look like a comic book. Now, it’s looks good enough to be Borderlands. 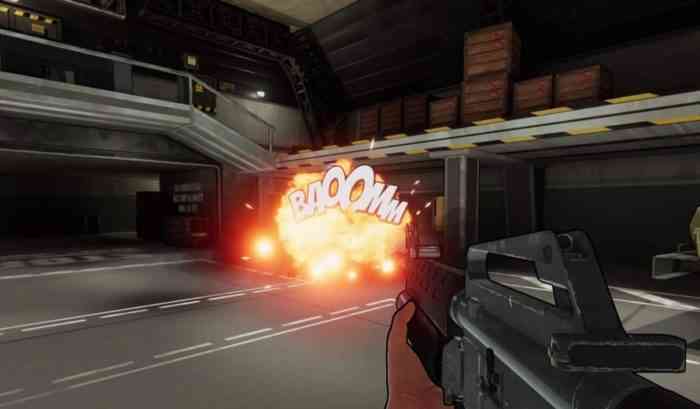 Just a few days ago, Microids released a trailer for XIII Remake getting fans up to speed on what weapons and gadgets would be available to players. Check it out. I mean, if you have never seen a first-person shooter at anytime ever, then you’ll learn a lot. You get to see all the firearms, starting with a 9mm all the way up to a bazooka. Ain’t that how games is? There are some other interesting items that XIII uses that aren’t in every game, like the Spy Micro, which allows the player to listen in on conversations from afar.

Available on November 10th on PlayStation 4, Xbox One and PC. The game will release on Nintendo Switch in 2021. https://t.co/VfNR2fOciD

So, unfortunately for Nintendo Switch owners, you will have to wait a few more months to play the XIII Remake. A new release date for that platform has not been confirmed, but hopefully it will not be too much farther off. XIII Remake will be out on November 10th for PC, PS4, and Xbox One, and on Nintendo Switch in 2021.

Which platform will you be playing XIII Remake on? Let us know in the comments below.