Although we have not yet received a release date for Halo Infinite, it is set to release sometime next year. In fact, it’s set to launch alongside Microsoft’s upcoming console currently named Project Scarlett. It will be interesting to see if this remains the case however as it’s just been revealed that Tim Longo, Creative Director for Halo Infinite has left 343 Industries. 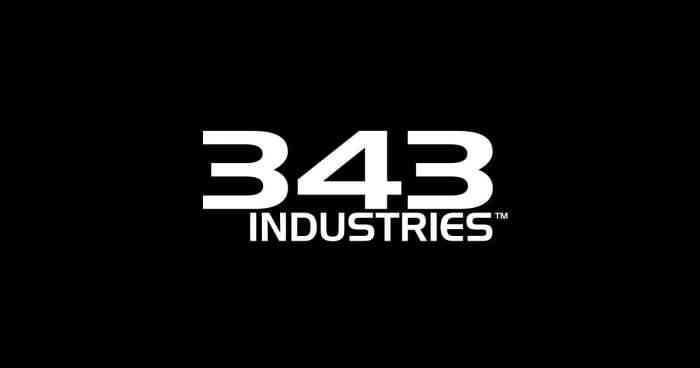 Yes, that’s right, ahead of the launch of Halo Infinite next year one of the key individuals on the development team has left the project. In a new report it seems that Tim Longo had recently moved to a different role within the team before now deciding to depart the studio. He’s been with 343 Industries for a few years, and was also the Creative Director on the previous Halo title Halo 5: Guardians.

According to Microsoft this change will not affect the game or its 2020 release. In fact, they’ve released a statement wishing Tim Longo the best moving forward and reassuring fans that the game’s vision will remain intact, led by Chris Lee, the current studio head. You can read the full statement below.

“Roles and responsibilities of various team members regularly evolve to meet the needs of a game, throughout development. We have recently had two changes to the Halo Infinite development team. Our Executive Producer, Mary Olson will now take charge of the Campaign team on Halo Infinite as the Lead Producer, utilizing her many years of experience at 343 to help craft a great campaign for fans. Additionally, Tim Longo has recently departed our team and we are truly thankful for his many contributions to our games, our studio and the Halo universe. We wish Tim nothing but the best in his future endeavors. The overall creative vision and production of the game remains led by Chris Lee, Studio Head of Halo Infinite. We have a word-class team building Halo Infinite and the overwhelming positive response by fans has us energized, more than ever, to create the best Halo game to date, alongside Project Scarlett in holiday 2020. These changes have no impact to the release date for Halo Infinite.”

What do you think about Tim Longo leaving the project? Do you think we could end up seeing a delay in the release of Halo Infinite now? Let us know your thoughts in the comments below and don’t forget to keep it locked for updates!